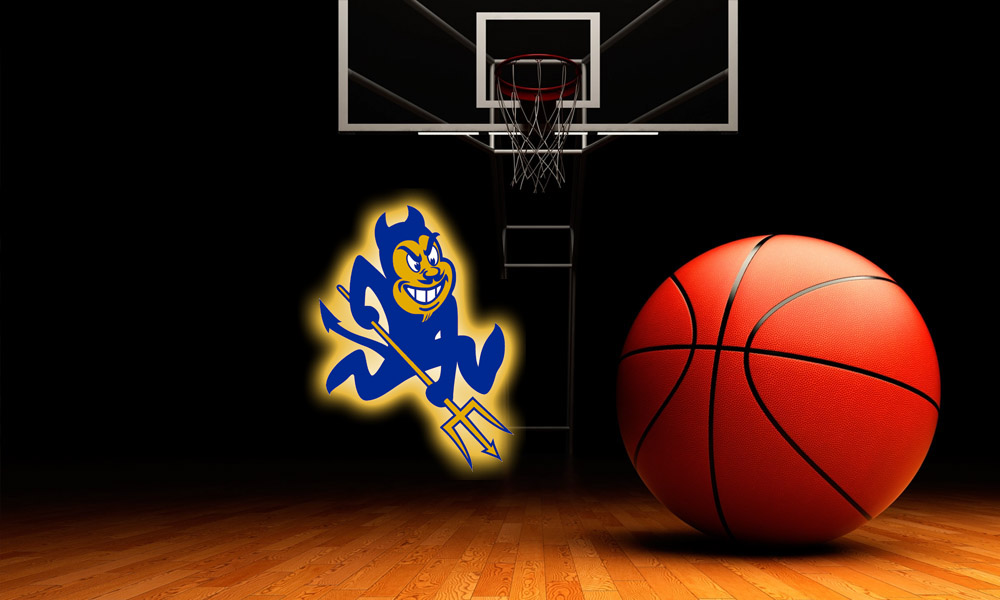 Falkville got a little revenge in a 67-55 win over Danville Jan. 24. Four days earlier, the Hawks defeated the Blue Devils 62-48 in the Morgan County Tournament.

Falkville led 29-23 at halftime and 41-35 after three quarters. The Blue Devils outscored Danville 26-20 in the fourth quarter to get the victory.