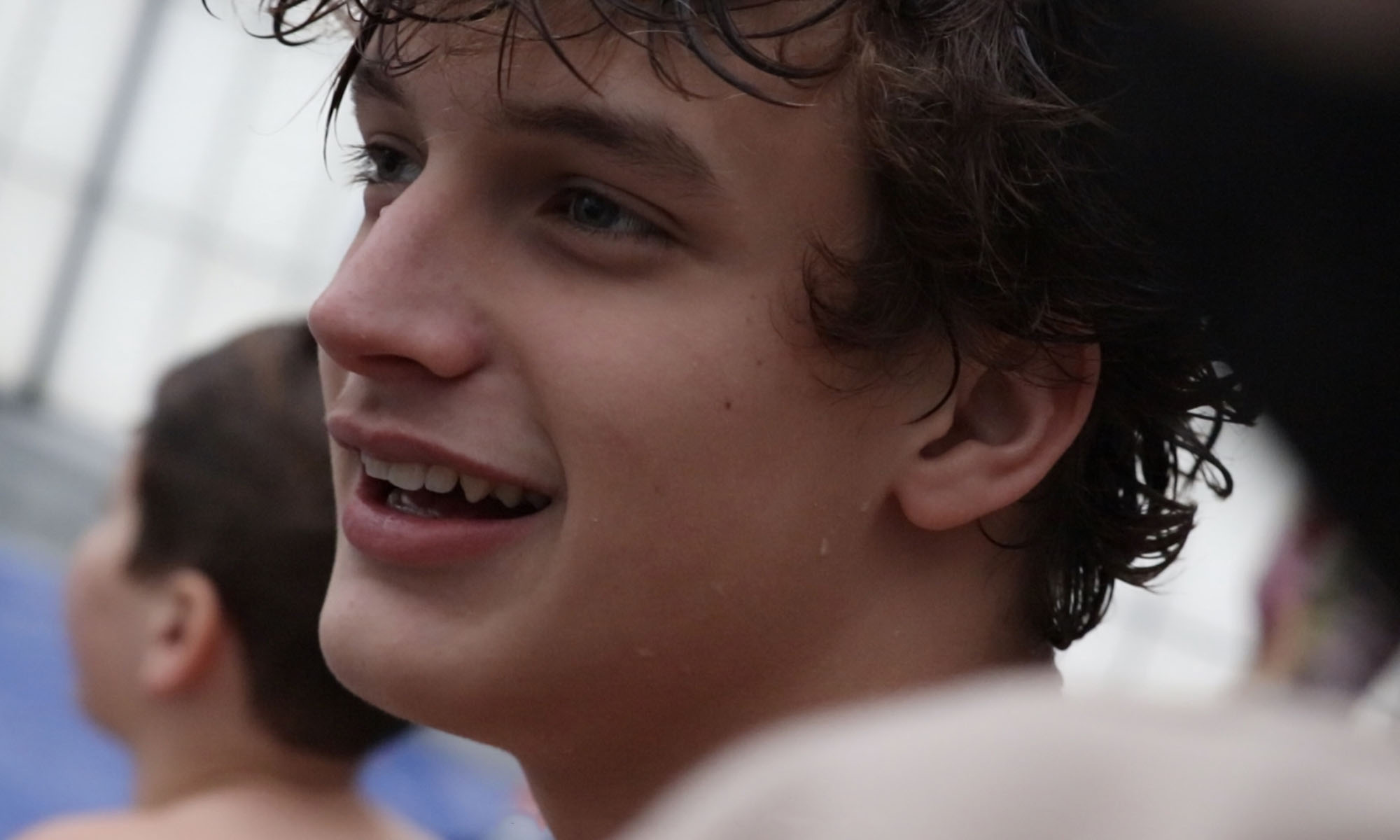 He was the first-ever swimming and diving champion at Hartselle High School.