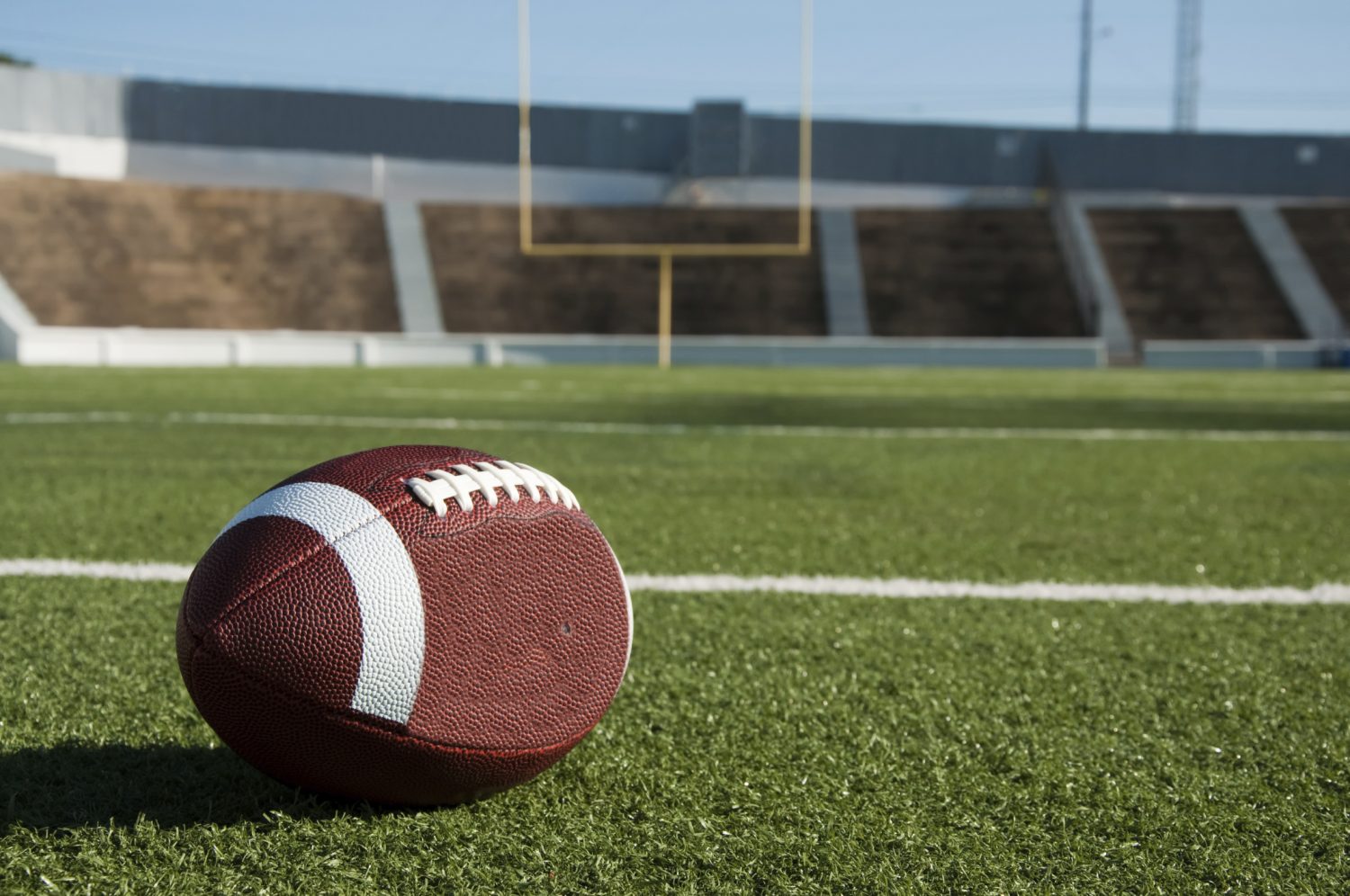 After a tough start to the season, the Austin Black Bears seem to have found their mojo.

The two region wins come after opening the season with non-region losses to Hartselle and Decatur.

The Black Bears dominated in the first half and led 20-7 at halftime.

In that first half, Austin scored three touchdowns on a two-yard run by Kenny Joshua, a 13-yard run by De’Air Young and a 12-yard pass from Young to Cam Collins.

Another Austin turnover led to Florence’s only touchdown in the second half. The Falcons intercepted a pass and returned it to their own 35. The Falcons drove 65 yards in 11 plays to cut the Austin lead to 20-14 with 9:15 left in the game.

Austin picked up a first down before having to punt the ball back to Florence with 3:15 to play. A fourth down play at the Austin 38 fell short, giving the Black Bears the ball with 1:32 to go in the game.

Nine seconds later, the Black Bears locked up the win with Joshua’s 47-yard run for the sophomore’s second touchdown of the game. A try for two points failed, leaving the score at 26-14.

The Black Bears now lead the all-time series with Florence at 9-8.

Austin jumps back into region play a week from Friday with a trip to Albertville. Austin won at Albertville last year, 42-0. The Black Bears lead the series with the Aggies 5-1.