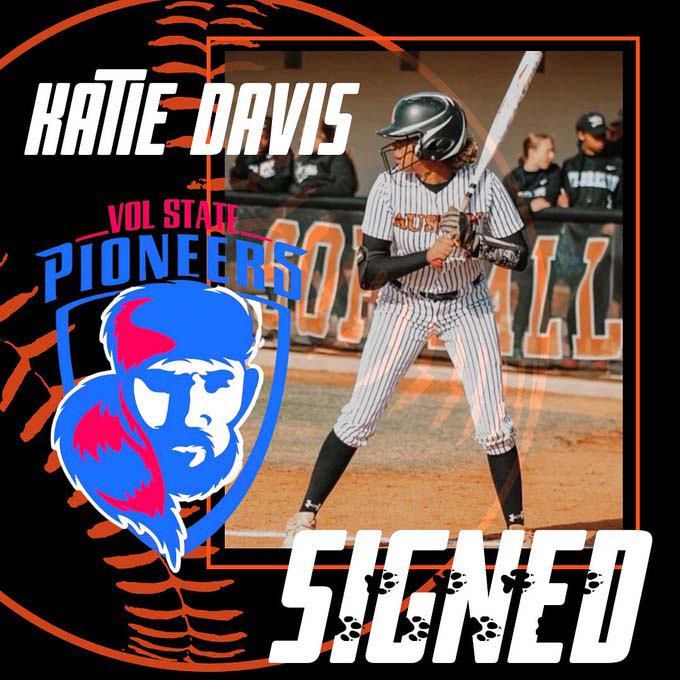 Davis patrolled center field and batted leadoff for the Black Bears. She hit .410 with 61 runs scored and 24 stolen bases. She was named to the 7A All-State First Team.

Austin, under first-year head coach Blake Gray, hosted and won its first-ever Class 7A area tournament. The Black Bears were ranked high in Class 7A all season.

Volunteer State is coached by Johnny Lynn. The Pioneers went 48-9 this past season.