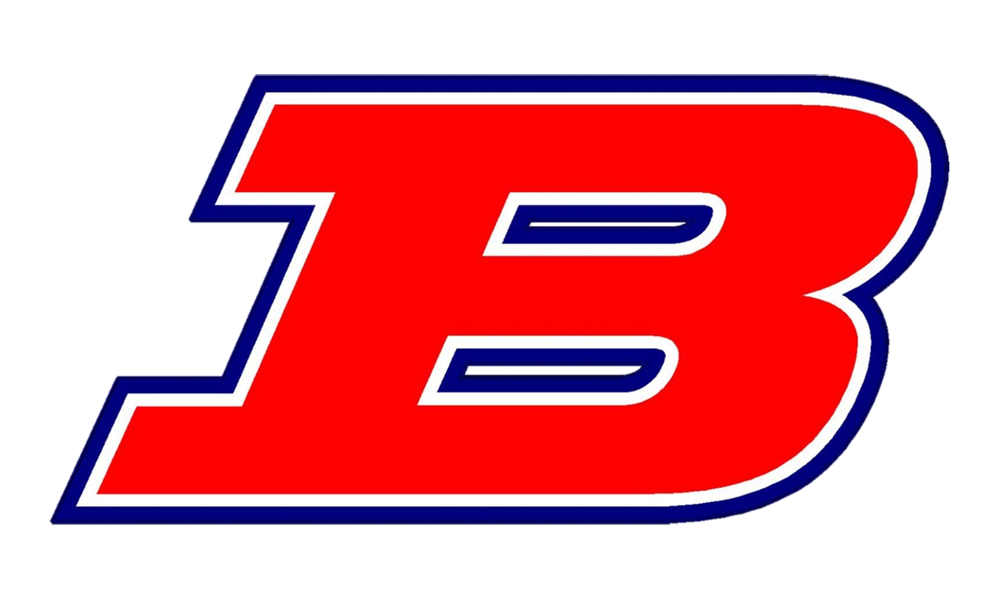 It has been a summer of change for the Brewer athletic department. They have had to replace four head coaches following the retirements of Jeff Andrews (girls’ basketball) and Jeffrey Thompson (boys basketball), along with the resignations of Geoff Walters (football) and Shana Bryson (softball).

Joshua Scott was named the new head coach of the Lady Patriots basketball program. He replaces Andrews, who has led the program since 2018. Scott was an assistant under Andrews the previous two seasons. Before Brewer, Scott was the boys’ head coach at Falkville from 2016-2019.

“I am honored and so very grateful for the opportunity that I’ve been given as the new girl’s basketball coach. I can’t thank the administration at Brewer enough for trusting me to lead this outstanding program,” said Scott. “Brewer girls basketball has great history and tradition, and I am excited to build on that foundation.”

John Raper replaces Thompson as the head coach of the boys’ basketball team. He has been an assistant coach under Thompson for the last couple of seasons and leading the JV squad.

“I am excited for the opportunity to lead the Patriots basketball team,” said Raper. “We have had a good summer with the team buying into doing the things the right way on and off the court.”

Braeden Netherton replaces Bryson as the head coach of the Lady Patriots softball team. She comes to Brewer from Decatur, where she was an assistant coach.