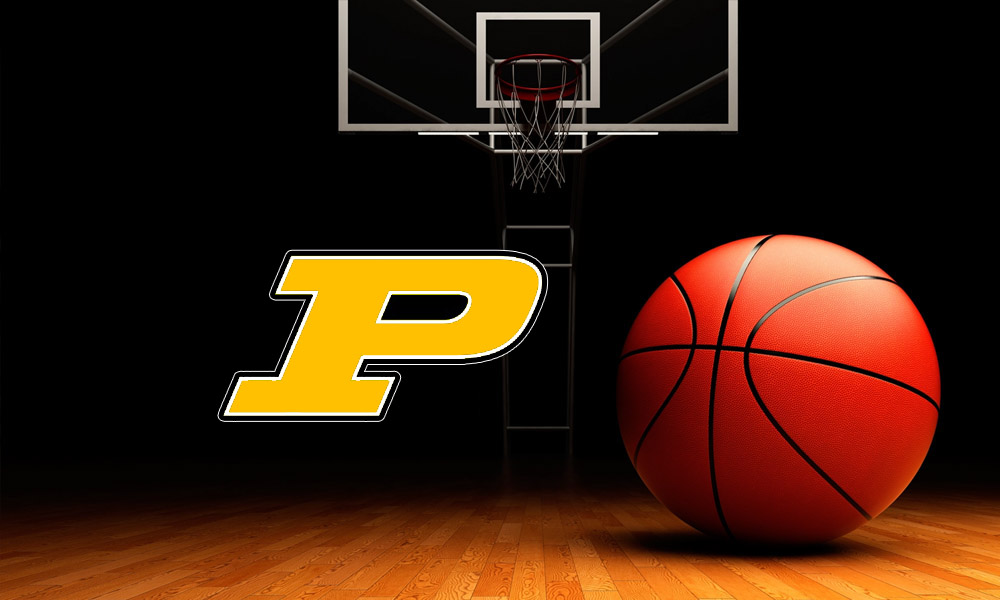 In the semifinals, the Bulldogs faced off against the Brewer Patriots, who they had defeated 80-47 two weeks earlier.

Priceville jumped out to an early lead, but the Patriots battled back to lead 15-14 at the end of the first quarter. Brewer led 30-28 at halftime.

Priceville outscored Brewer 17-11 to take a 45-41 lead into the fourth, and the Bulldogs dominated the fourth quarter, outscoring the Patriots 21-9 to win 66-50.