Hartselle gets 3-2 victory in extra innings over Houston Co. (GA) 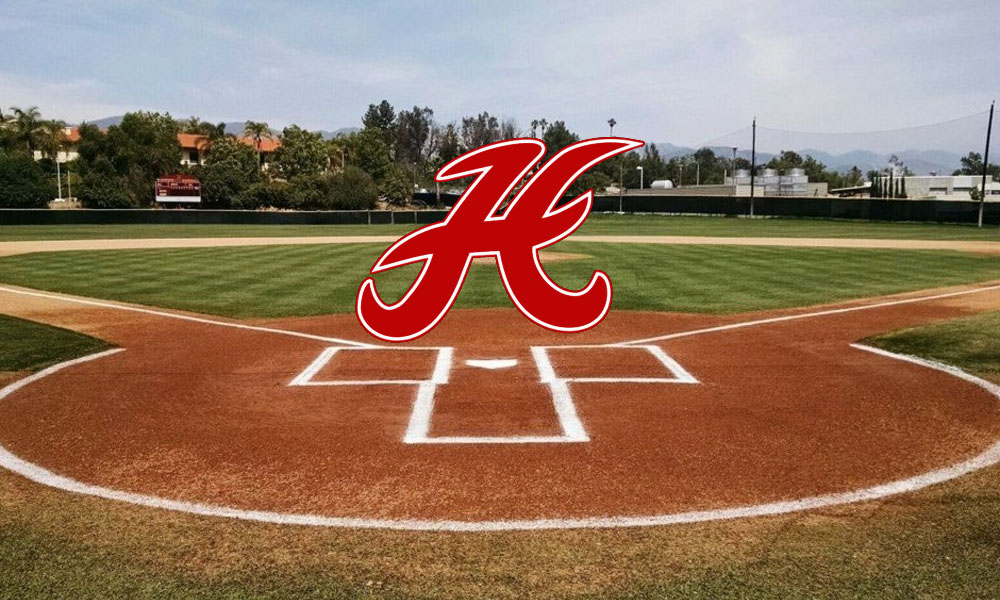 Eli Tidwell scored on a passed ball in the top of the eighth inning to give the Hartselle (3-1) a 3-2 win over Houston Co. (GA) in the first of two games for the Tigers on Saturday.

Houston Co. (GA)) tied the game up in the bottom of the sixth with two runs scoring on a fielder’s choice.