Hartselle soccer’s season ends in second round loss to Randolph 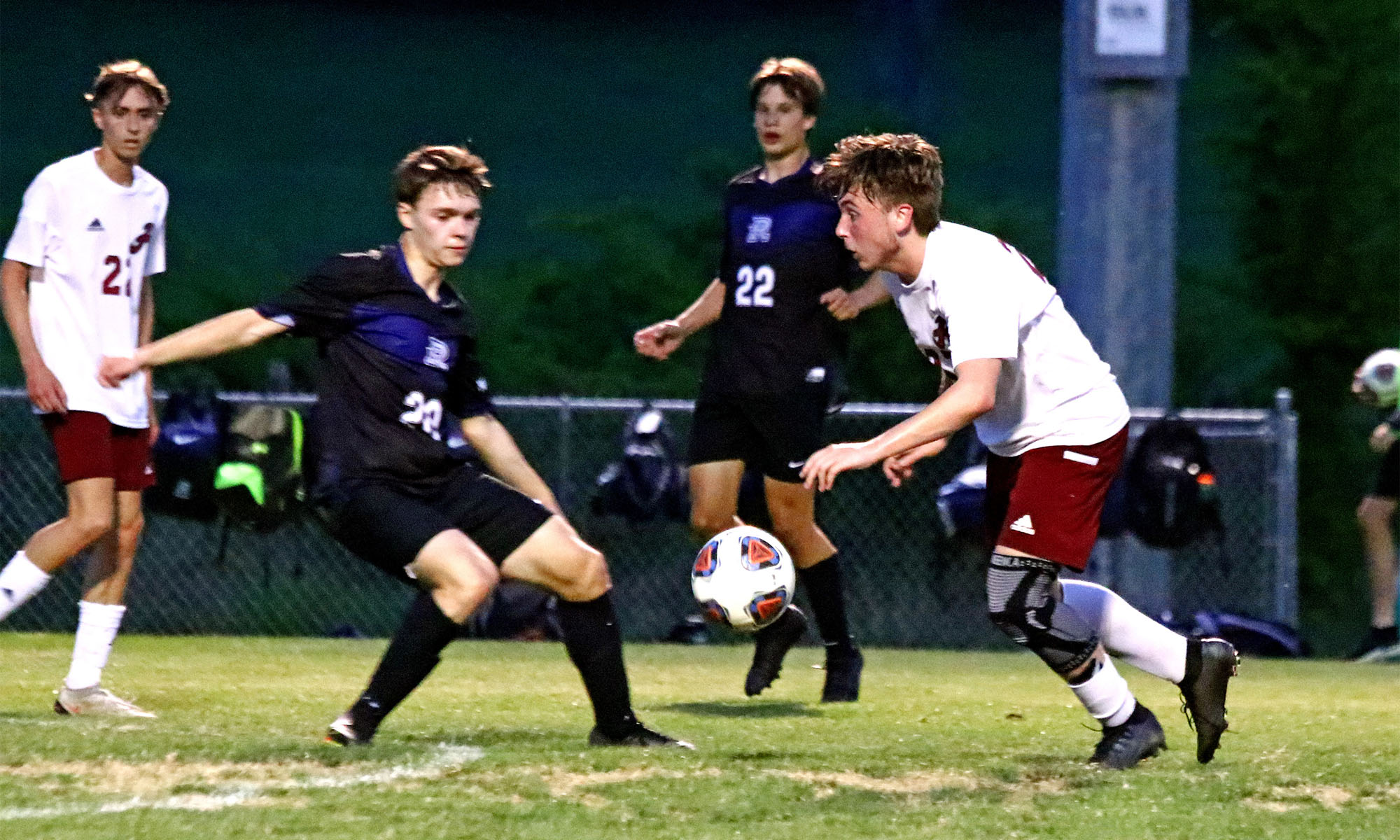 The clock struck midnight for the Hartselle soccer team in their 4-1 second-round loss to the Randolph Raiders last week.

The Tigers, who were playing in their first second-round game, were facing a tradition-rich Randolph team that has won eight state titles since 2000. The Raiders last won a championship in 2018.

Hartselle fell behind 1-0 when Randolph’s Keegan Morse scored the first of two goals with 25:01 left in the first half. He added his second goal just moments later to put the Raiders up 2-0.

Slate Gargus got the Tigers on the board with 10:35 left in the first to cut the Randolph lead to 2-1.

“This is a group that started playing together seven or eight years ago,” Hartselle coach Dan Bennich said. “They continued to improve each year. I think their success this year has created a new culture and tradition for Hartselle.”

Hartselle’s season comes to an end with a school-record 18 wins.

Zanda will leave Hartselle as the school’s all-time lead scorer. He finished his senior season with 57 goals and 118 total points.

He will continue his soccer career at the University of Mobile.