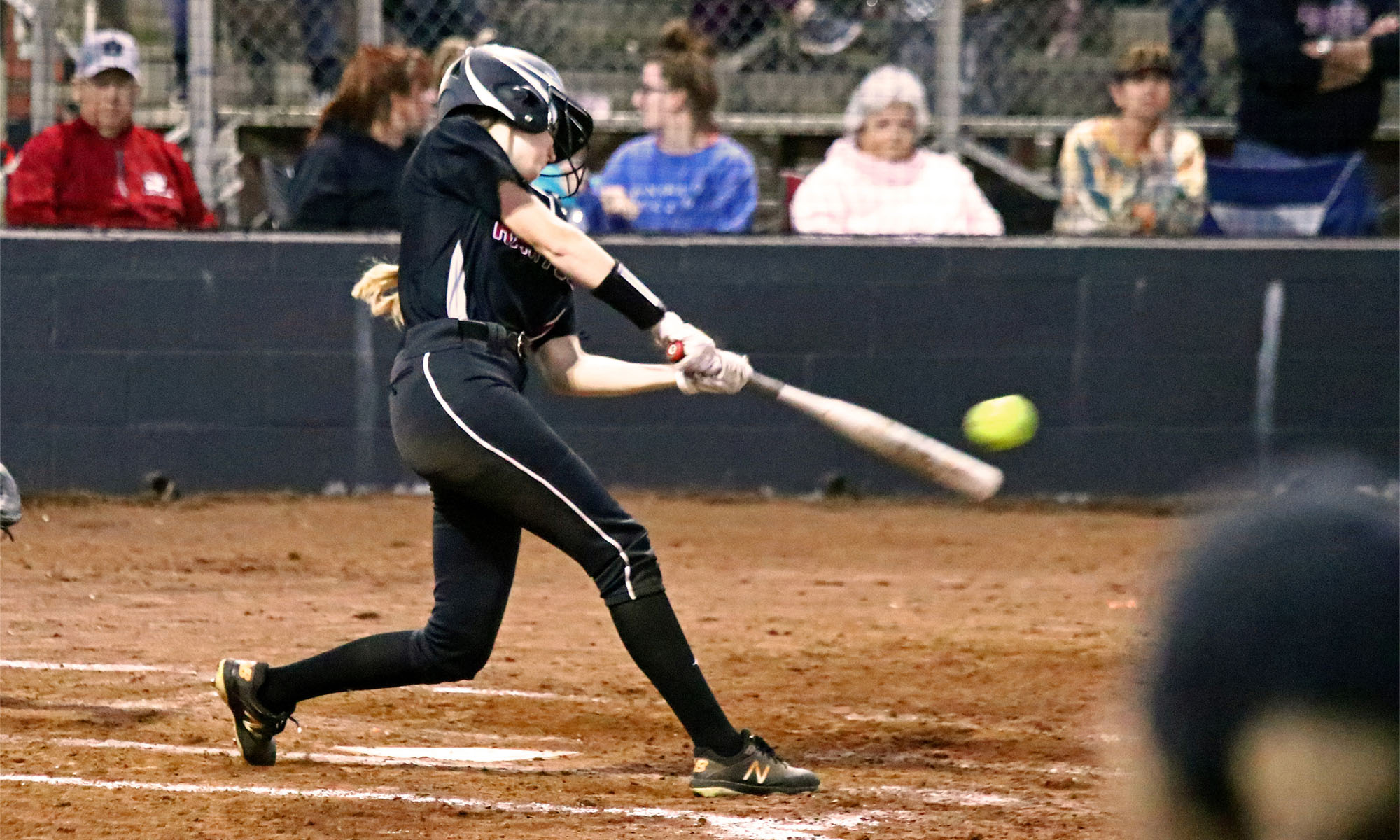 The Lady Tigers opened their season with back-to-back home losses to Bob Jones and Sparkman.

Sparkman 13, Hartselle 1
The Lady Senator scored eight runs in the top of the seventh to pull away from the Lady Tigers in the 13-1 victory. Kaelyn Jones had two hits to lead Hartselle (0-2), while Lillyanna Cartee had a hit.