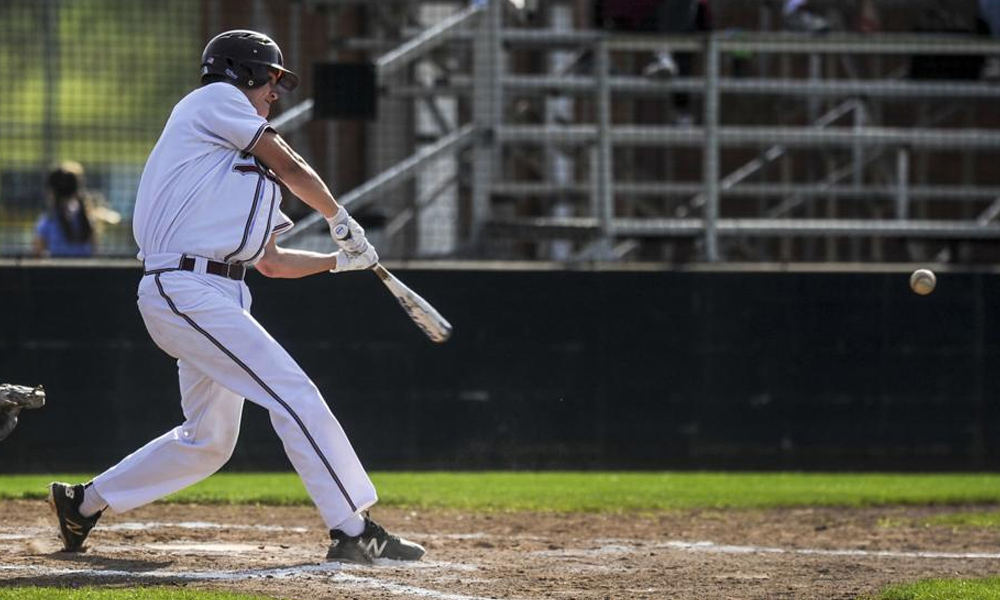 Drew Cartee announced on Sunday afternoon that he has committed to play baseball for the Samford University in Birmingham.

Cartee is a dual-sport athlete for Hartselle High School. He has starred as a linebacker on the gridiron and as a pitcher on the diamond for the Tigers.

“Samford is where I think I belong and I should be,” said Cartee. “It’s a place I can call home for the next four years.”

When Cartee took his visit to Samford he knew it was where he needed to be. He said that coaches made him feel like he was at home!

Cartee said, “I feel like they have what it takes to make me the best I can possibly be and even better!“

Samford competes in the Southern Conference. The Bulldogs were 13-2 when the season was canceled due to the coronavirus. They advanced to the NCAA Tournament in 2018 where they upset the #1 seed, Florida State, in the Tallahassee Regional before being ousted by Mississippi State.