Hawks fly to 12-7 win over Patriots 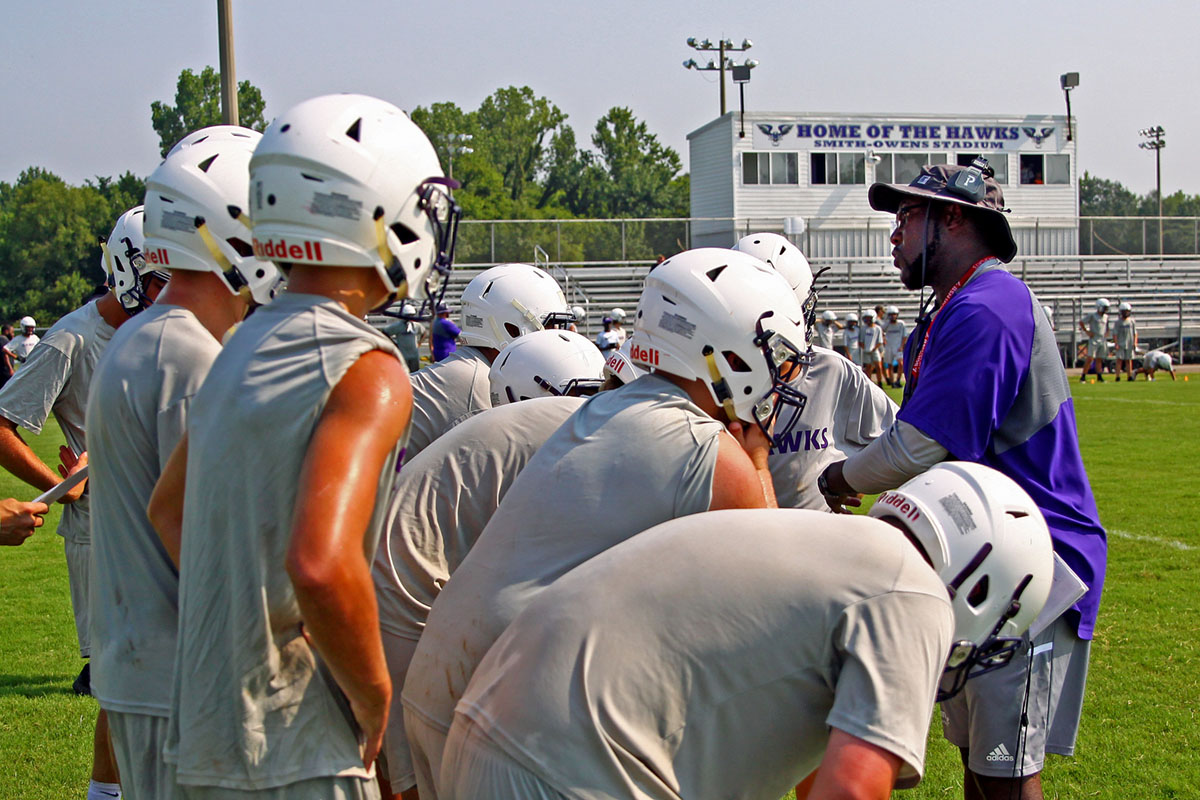 Danville and Brewer took the field Friday night in Florette under the direction of new head coaches. The Hawks are led by Andro Williams, while Matt Plunkett leads the Patriots.

Danville’s defense forced a Brewer fumble at the Patriots’ 28-yard line late in the first quarter, and the Hawks recovered. The turnover led to the first points of the game when Bo Huff scored on a 7-yard run with 1:26 left in the first to give the Hawks a 6-0 lead.

Neither team could get anything going in the second and third quarters until Danville added a touchdown with 2:40 left in the third. Gage Taylor hit Kohl Randolph for a 37-yard touchdown to push the Hawks’ lead to 12-0.

Brewer answered back 40 seconds later when Caden Childers connected with DJ Burney for a 65-yard touchdown with two minutes left in the third.

Danville’s defense forced Brewer into a fumble, a turnover on downs and an interception in the Patriots’ final three possessions to seal the win.

“I am proud of the fight our boys had tonight,” said Willams. “The defense made stops when we needed them.”