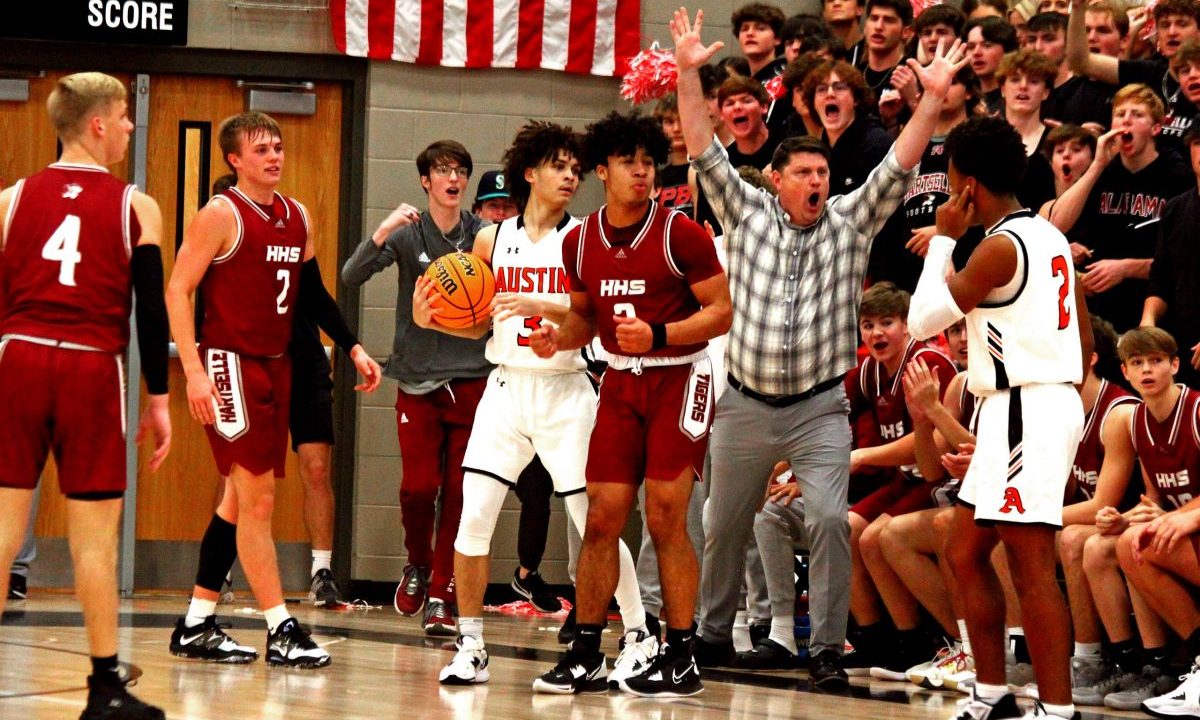 Hartselle trailed for most of the game before Thomas Itsede converted an inbounds pass from Kohl Key with under five seconds remaining to take a 63-62. After the basket, Kohl Key made a steal at mid-court to seal the one-point come-from-behind victory over the Falcons.

Jordyn Durley led Florence with 17 points, while Dontrell Smith had 16 and Elijah Causley 15.