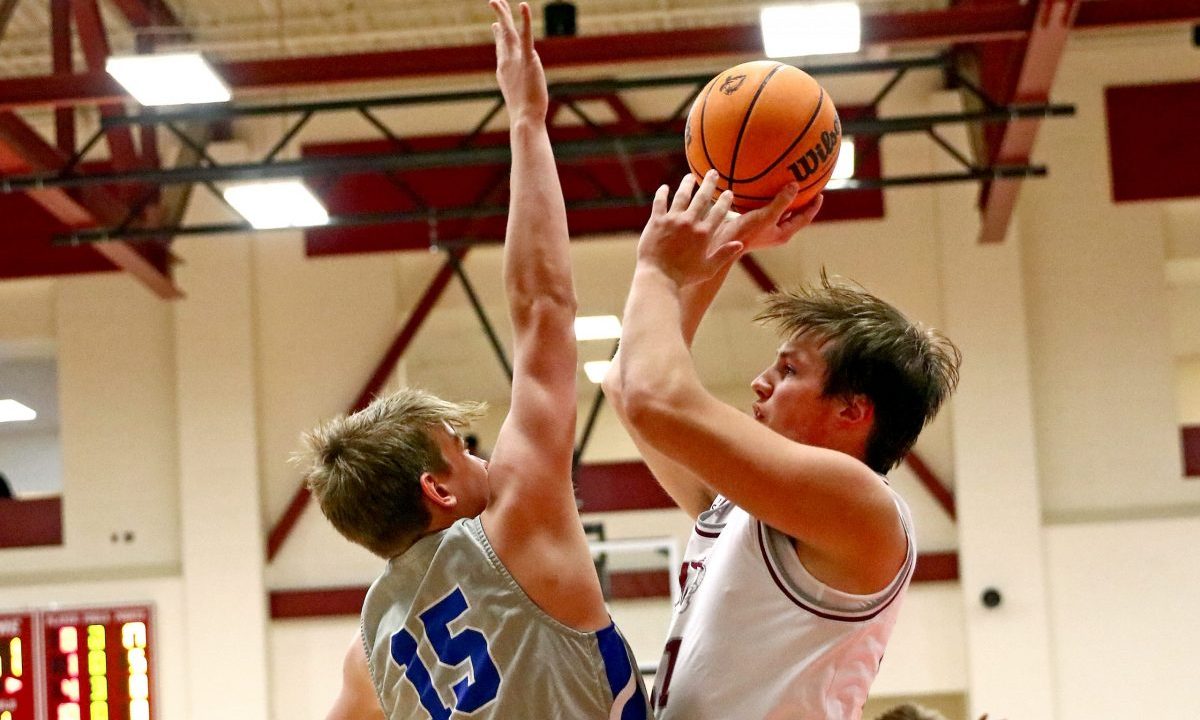 The Tigers ran past visiting Mortimer Jordan 77-24 to pick up their second win of the young season.

Kohl Key scored a game-high 17 points to lead the Tigers to the 53-point win. He also had three rebounds and three steals.

The Tigers led 18-8 after the first before outsourcing the Blue Devils 25-5 to lead 43-13 at halftime. Hartselle’s defense held Mortimer Jordan to 11 points in the second half, including none in the fourth quarter.