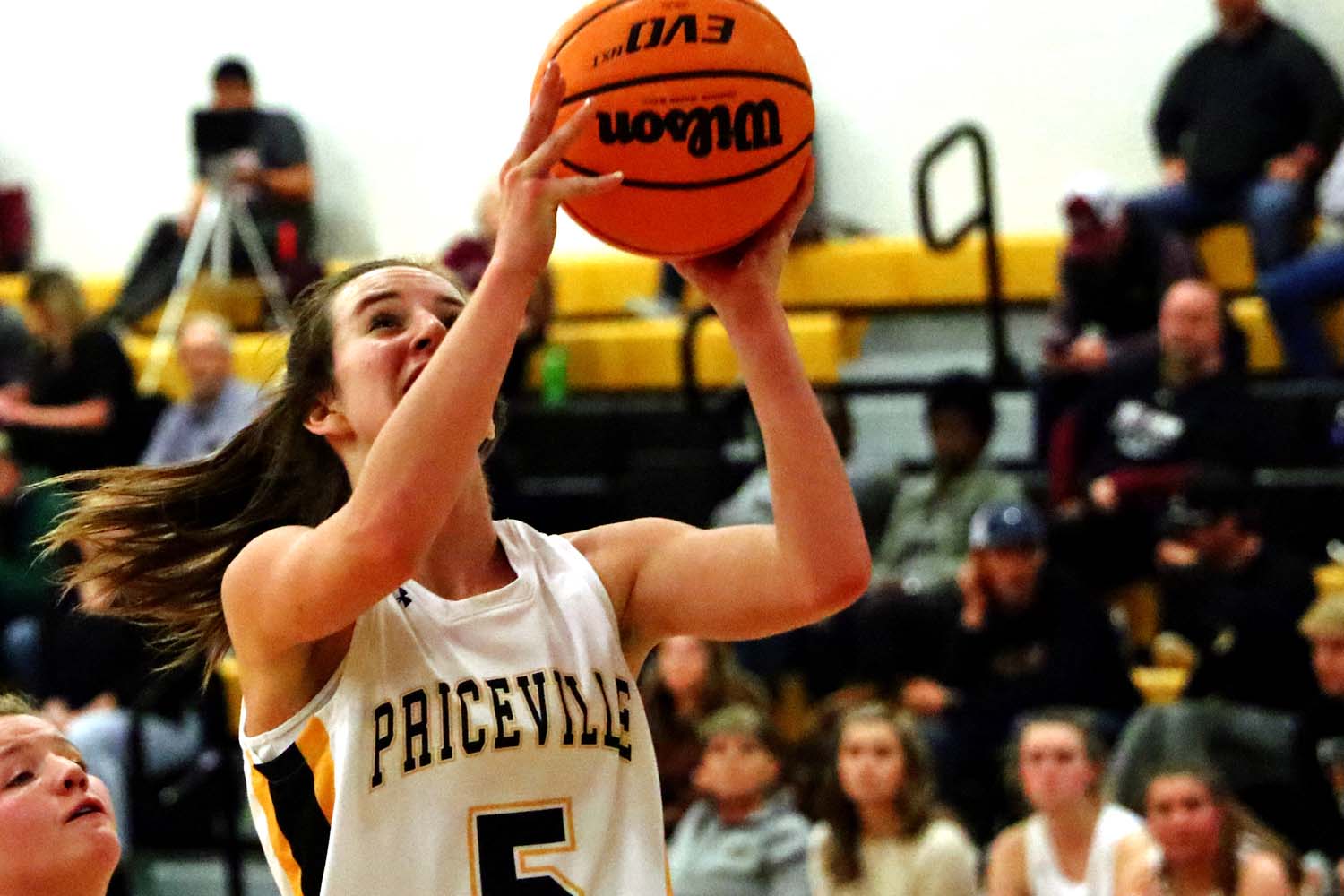 Priceville jumped out to a 13-4 first-quarter lead; however, the Lady Falcons cut into the lead during the second quarter, putting the Lady Bulldogs ahead by four points at halftime, 22-18.

The two teams combined for 81 points in the second half, with Priceville outscoring the Lady Falcons 41-40 to make the final score 63-58. The five-point difference is the closest these two teams have played in recent history.