Lady Tigers close out the regular season with three wins 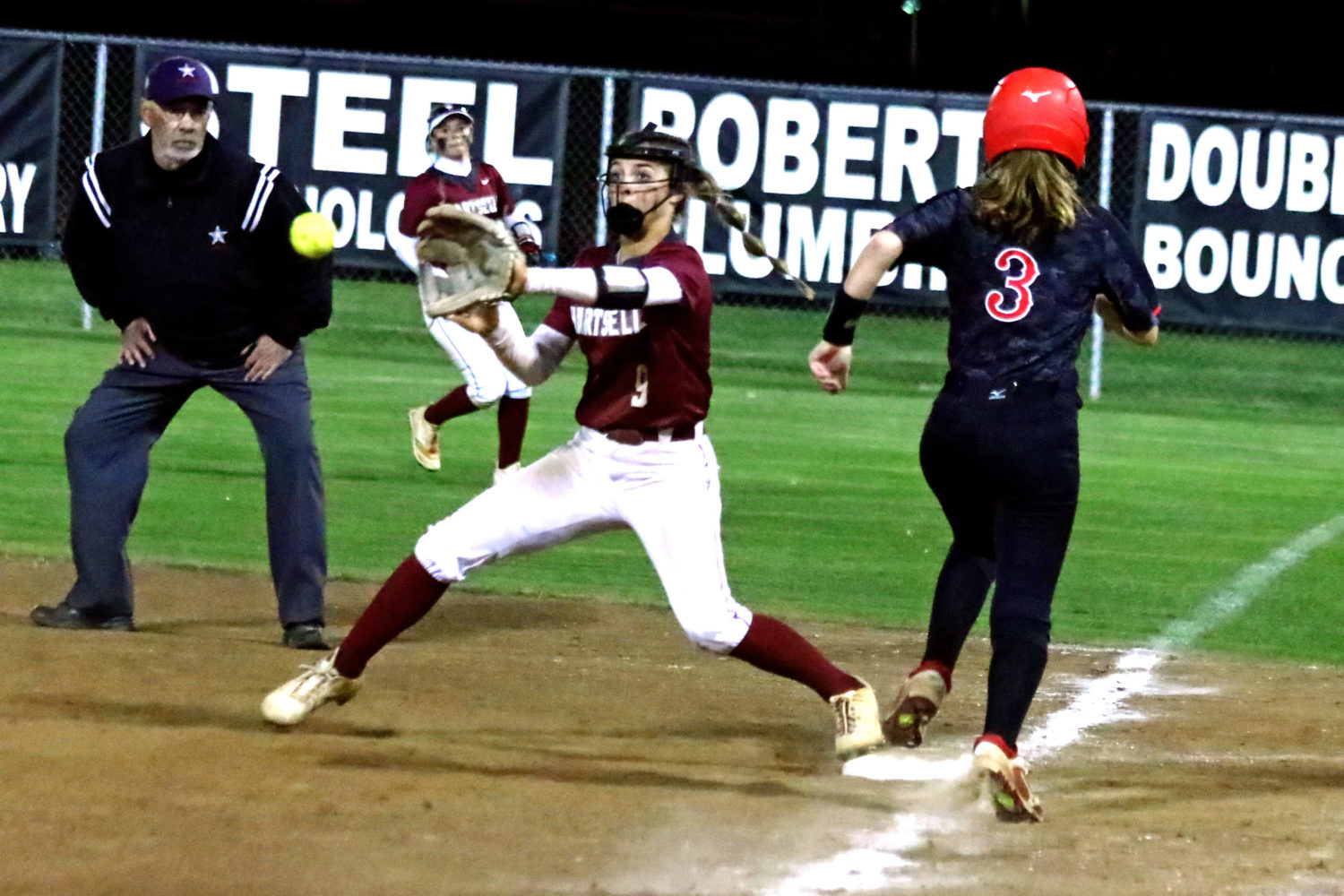 The top-ranked Hartselle Lady Tigers (46-7-1) closed out the regular season with wins over Russellville, 6A No. 4 Hazel Green, and James Clemens this past week.

Hartselle jumped out to an 8-1 lead after two innings and closed out the game with four runs in the fifth for a 12-1 victory on the road at Russellville.

Sarah Bowling allowed one run on four hits in five innings in picking up the win.

The Lady Tigers found themselves in an 8-5 hole heading to the bottom of the fifth. That is when the bats woke up and Hartselle plated 11 runs over the final two innings to take a 16-8 come-from-behind win over the No. 4 ranked Lady Trojans.

The Lady Tigers led 5-2 after the first inning and added seven runs late to run-rule the Lady Jets for the second time in two weeks.

Lentz finished 3-of-4 with a home run and three RBIs to lead Hartselle. Jones was 3-of-4 with two triples, three runs scored, and two RBIs. Stiles was 2-of-2 with two runs scored and an RBI, while Emily Hall was 2-of-3 with an RBI and a run scored.

Zoey Crawford got the start and gave up two runs in one inning while striking out one. Blayne Godfrey pitched four innings in relief, striking out 10 while holding the Lady Jets hitless and scoreless.

“I am really proud of what our team was able to accomplish through the regular season, and I think we really found a rhythm in Hoover last weekend,” said Hartselle head coach Christopher Reeves. “Sarah Bowling has really come on and pitched well towards the end of the regular season, and a few of the younger players have really stepped up and had some clutch at-bats.”

What’s next for the Lady Tigers?

The Lady Tigers will be hosting the 6A Area 14 Tournament this week. They open with Decatur, while Muscle Shoals and Cullman will play in game two of the tournament.

“By having a pitching staff around Blayne has helped save her arm, and going into the postseason with a pitching staff is critical at the 6A level,” said Reeves. “The results of the off-season workouts are starting to show up now because I think we are as fresh and dialed in heading into postseason play as anyone else in the state.”

Preuitt broke the school records for runs scored with 87 and stolen bases with 76. She held the previous records in both categories. She also tied the record for most triples in a season with 12. In addition, she has moved into second in school history with 89 hits and has a chance to break the record before the season is over.