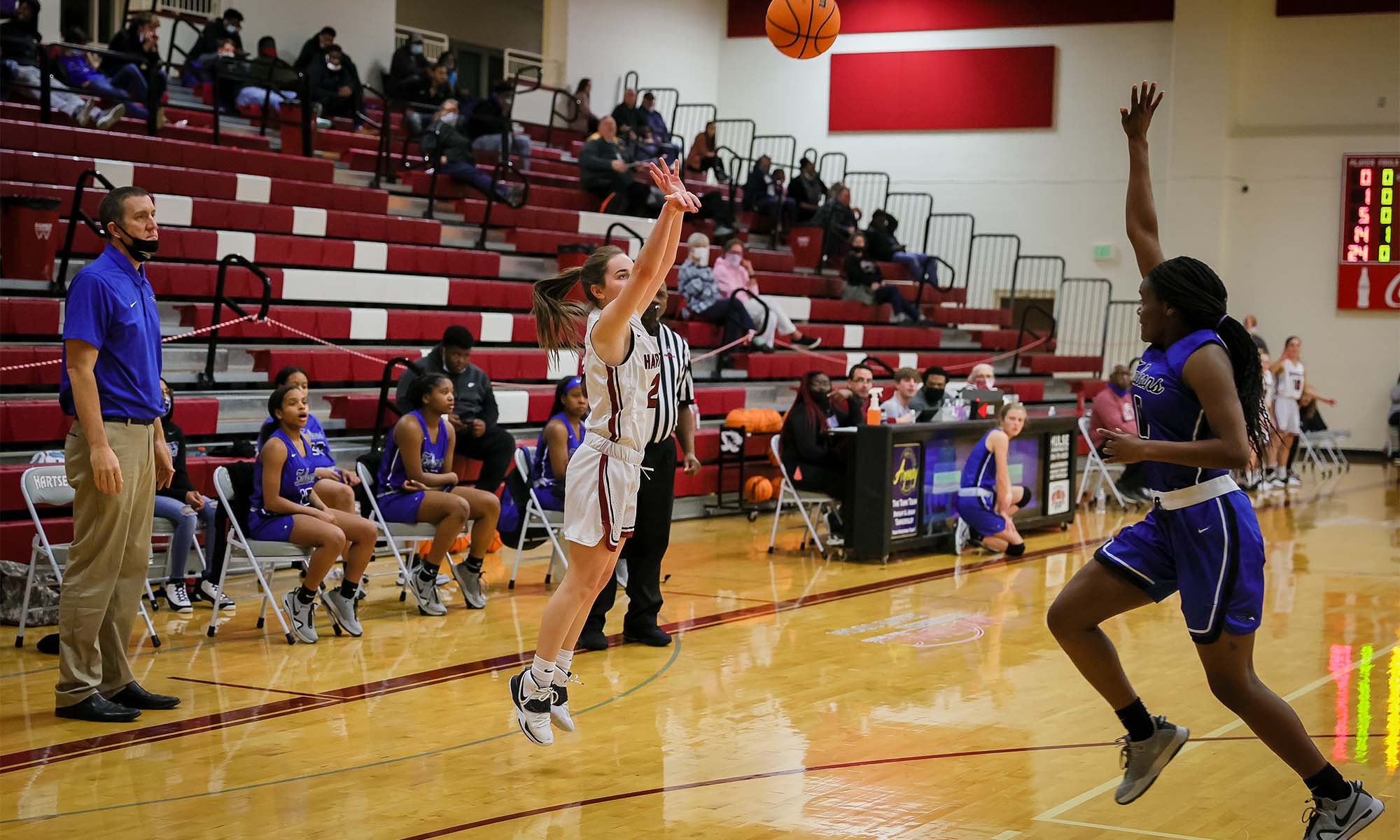 The Lady Tigers hit five three-pointers in the first quarter as they jumped out to a 22-8 lead. Hailey Holshouser and Maggie McCleskey each hit two while Lillyanna Cartee hit the final one of the quarter.

Hartselle continued their hot-shooting from behind the three-point line as they connected on three more in the second quarter. McCleskey hit her third to open the quarter and Masyn Marchbanks and Cartee adding the other two as the Lady Tigers took a 35-18 lead into halftime.

The story of the third quarter was the Hartselle defense. They held Florence to just three points. Alyssa McMinemon had two blocks and a steal to help lead the defense.

The Lady Tigers hit two more three-pointers as they extended their lead to 55-21 going to the fourth quarter. Florence scored nine points in the fourth to make the final score 55-30.