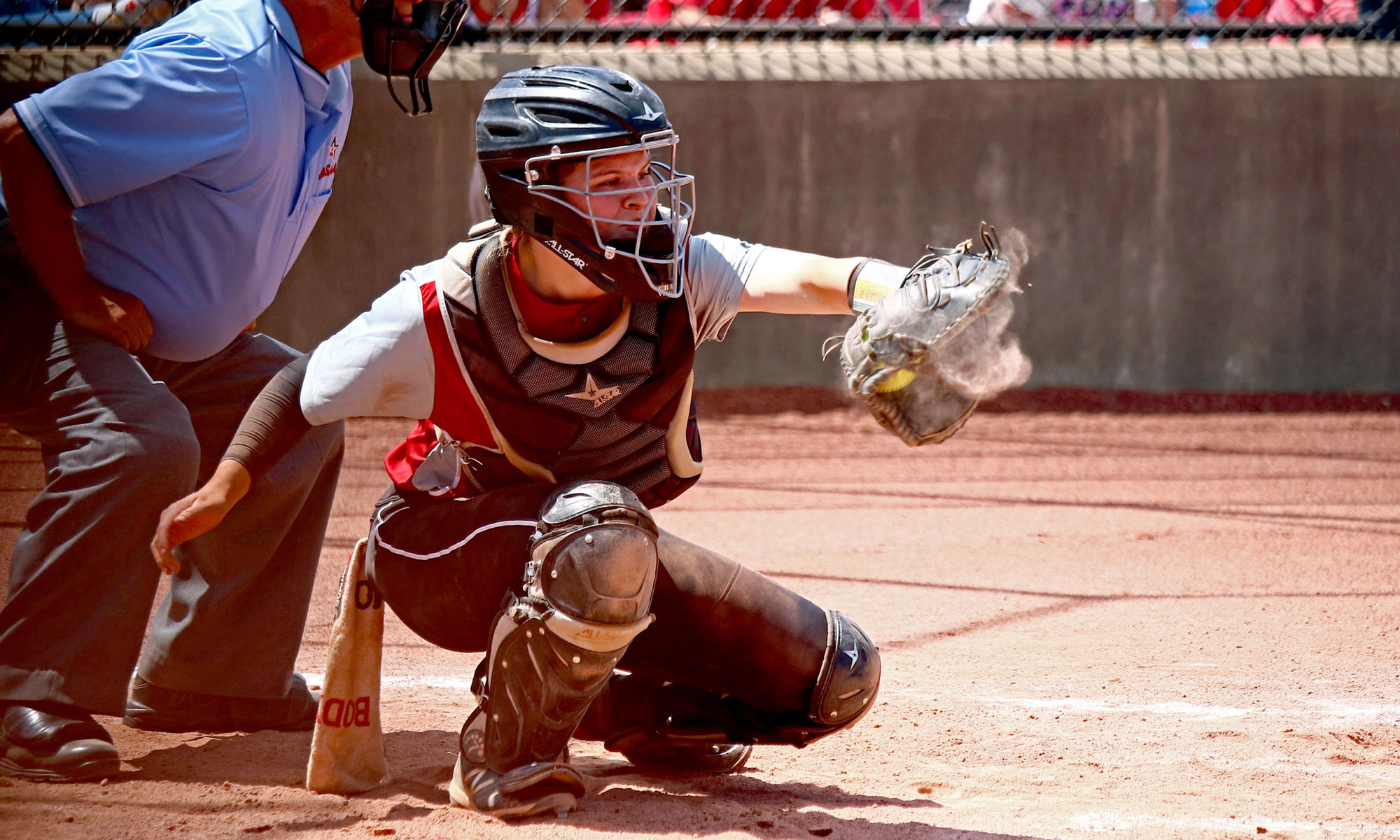 The Lady Tigers season came to an end at the 6A North Regional Tournament in Florence last week. Hartselle finished the season 43-19. The Lady Tigers won 23 of their final 28 games after starting the season 20-14.

The Lady Tigers opened the tournament with a 17-0 win over Minor. Hartselle scored nine runs in the first and added eight more in the second. Karsi Lentz finished 3-for-3 with a home run, three RBIs, and three runs scored. Kaelyn Jones was 2-for-3 with three RBIs and three runs scored. Larissa Preuitt scored three runs, while Lillyanna Cartee and Emily Hall each scored two. Zoey Crawford struck out eight and allowed no hits in picking up the win.

The Lady Golden Eagles jumped out to a 4-0 lead after one but couldn’t hold off the Lady Tigers, who outscored them 7-1 over the final five innings. Lentz hit her second home run of the tournament while finishing 2-for-4 with four RBIs and run scored. Jones, Brantley Drake, and Brooklyn Stiles each had two hits. Jada Henderson scored three runs. Lentz picked up the win in relief of Jenna Smith. Lentz allowed one run on three hits and struck out six in a little over six innings of work.

The Lady Trojans handed Hartselle their first loss in the winner’s bracket final. Hazel Green took control of the game with seven runs in the bottom of the fourth inning. Jones was 4-for-4 with an RBI and a run scored to lead the Lady Tigers. Henderson had a hit and two RBIs, while Lentz added three hits.

Athens ended Hartselle’s season with a 5-1 win in the loser’s bracket final. Jones, Henderson, and Lentz each had a hit in the Lady Tigers’ final game of the season. Cartee scored Hartselle’s lone run.