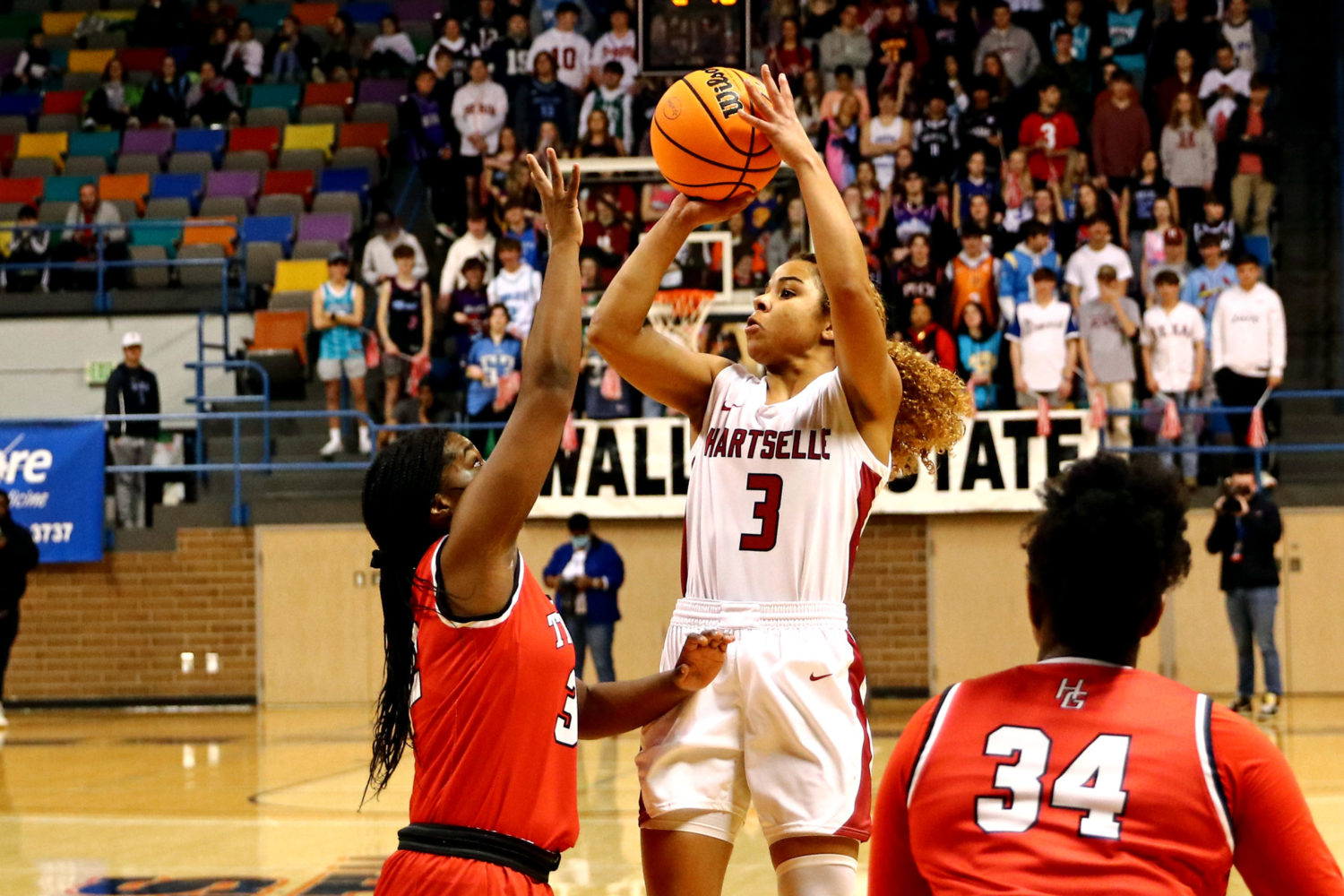 Marchbanks, a four-year starter at Hartselle, was named to the 6A All-State first team. She finished the season averaging 23.1 points, 5.8 rebounds, 2.8 assists, and 3.3 steals per game. She finished with 2,261 points, 606 rebounds, 405 assists, and 508 steals for her career. She is a two-time 6A All-state first-team selection who played in the 2021 AHSAA North/South All-Star game and the 2022 Alabama/Mississippi All-Star game. She has signed with Samford University.

Benson, a three-year starter for Priceville, was named to the 4A All-State Honorable Mention team. She averaged 11.7 points, 6.7 rebounds, and 2.1 steals per game. She went over 1,000 points for her career during the season. In addition, she was named the Morgan County Tournament MVP and to the All-County and All-Area teams.