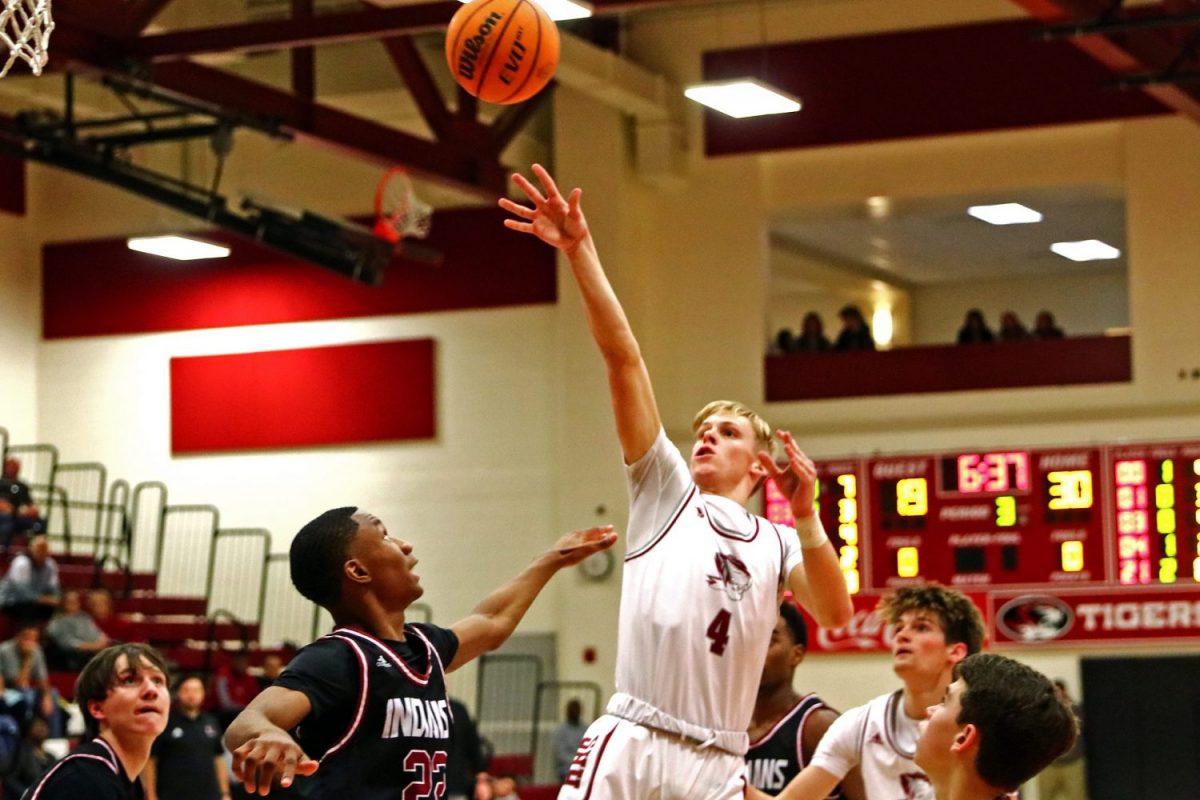 The Hartselle Tigers broke a three-game losing streak with a 62-58 win over East Limestone. The Tigers were led by sophomore Ty Odom, who scored a career-high 21 points in the win.

Hartselle led 11-8 after the first quarter and 26-17 at halftime. The Tigers had a lead of as much as 15 points in the third quarter before heading to the fourth with a 48-36 lead.

The Tigers opened the fourth quarter on a 7-2 run to build their largest lead of the game, 55-38. East Limestone closed the game on a 20-7 run. However, it was not enough as Hartselle held on for the win.

Hartselle finished with a season-high 51 rebounds, outrebounding the Indians by eight. The defense forced 23 turnovers including 14 steals.

The Tigers, who entered the game shooting nearly 70 percent from the free throw line, shot only 40 percent including 20 percent in the fourth quarter, 3-of-15. Their foul shooting kept East Limestone in the game as the Indians made their fourth-quarter run.