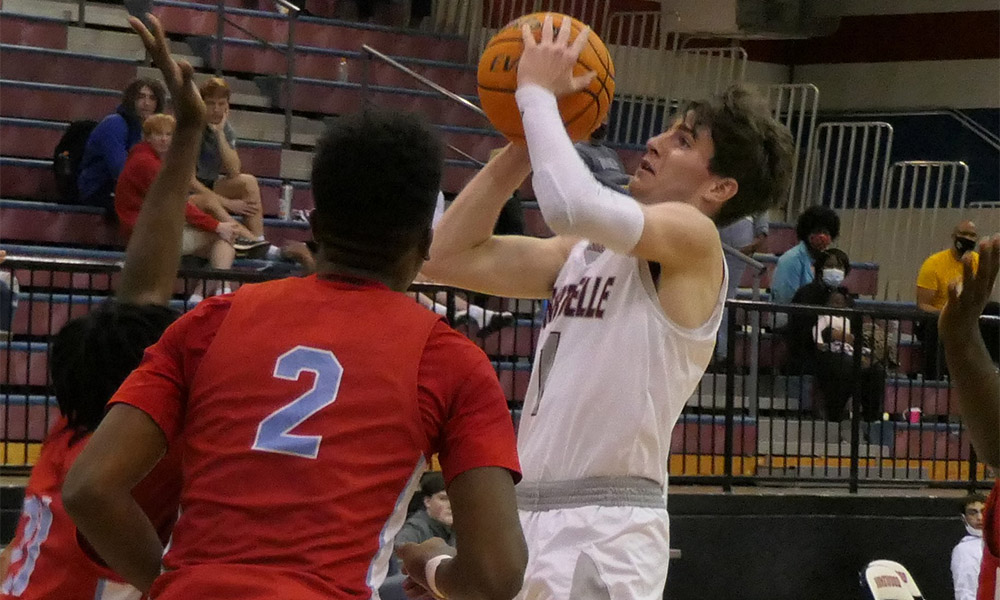 Brody Peebles scored a career-high 49 points to lead Hartselle (13-2) to a 77-76 win over Hillcrest-Tuscaloosa at the Metro Tournament in Homewood.

He had 17 points in the first half as the Tigers trailed 37-27 at halftime.

The Tigers outscored Hillcrest 26-16 to tie the game at 53-53 after the third behind 19 points from Peebles.

Hartselle earned the victory by outscoring Hillcrest 24-23 in the final quarter. Peebles had 13 in the quarter, while Luke Ward added nine points and finished with 17 points.

“I have to give credit to my teammates for my play today. They found me and made great plays around me,” said Peebles. “I was able to get to the rim well, convert on my trips to the free-throw line, and shoot well from three-point territory in the second half.”

“Today’s game was easily one of our best wins in my time at Hartselle,” said Peebles.