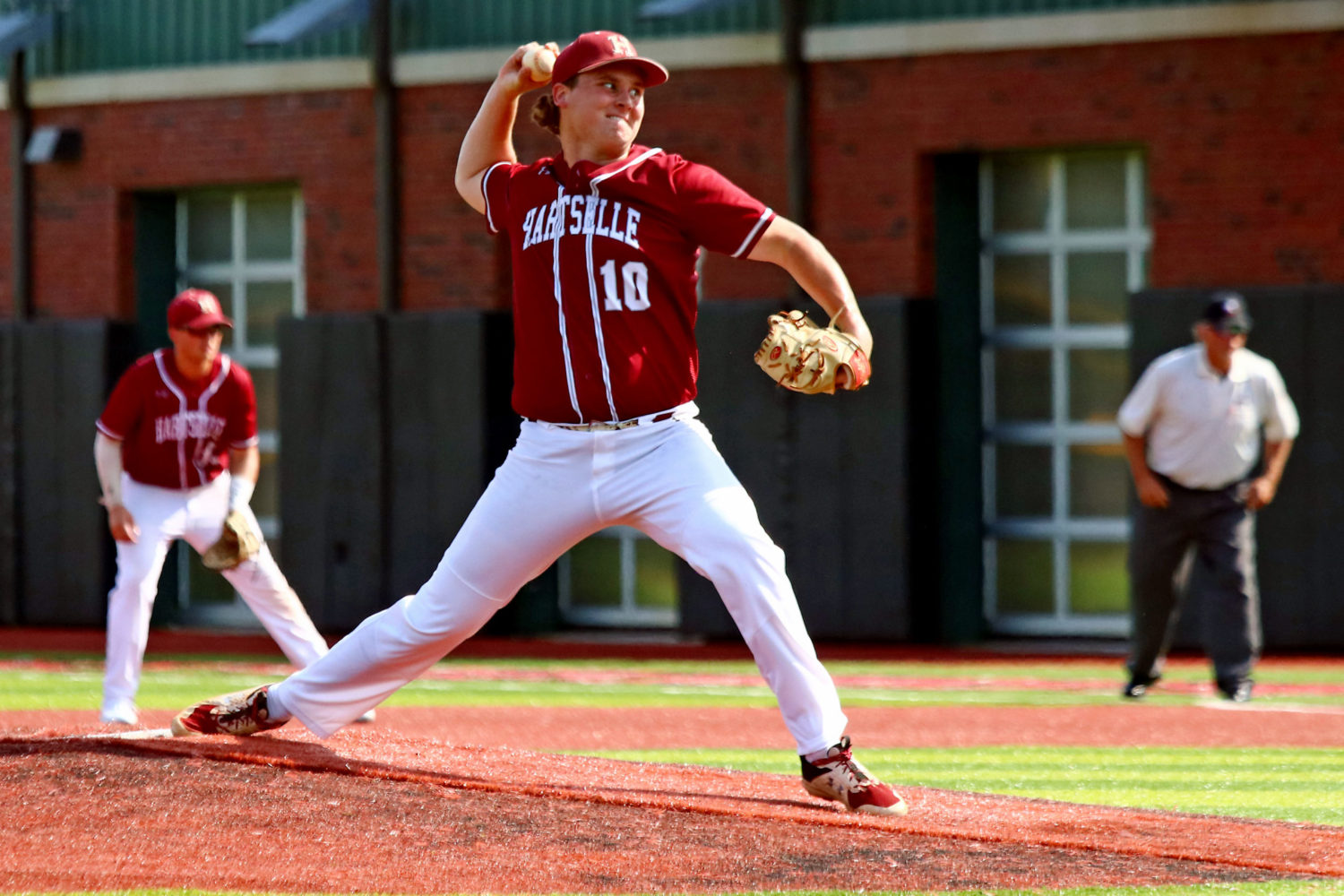 The 6A champion Hartselle Tigers dominated the 6A all-state team with six first-team selections, the player, pitcher and hitter of the year.

Elliott Bray, an Auburn signee, was named Player of the Year and Pitcher of the Year after going 11-0 with 117 strikeouts, eight complete games and three shutouts. He also had 51 hits, 29 RBIs, 28 runs, 12 doubles, five stolen bases and two home runs.

Turner, an Auburn signee, led the team with 12 wins. He also had 110 strikeouts, seven complete games, two shutouts and two saves. He was named the Most Valuable Player of the 2022 State Championship Series.

Steele hit .373 while leading the team in home runs with 10. He was second on the team with 43 RBIs. He also had 48 runs, 47 hits, eight doubles and seven stolen bases.