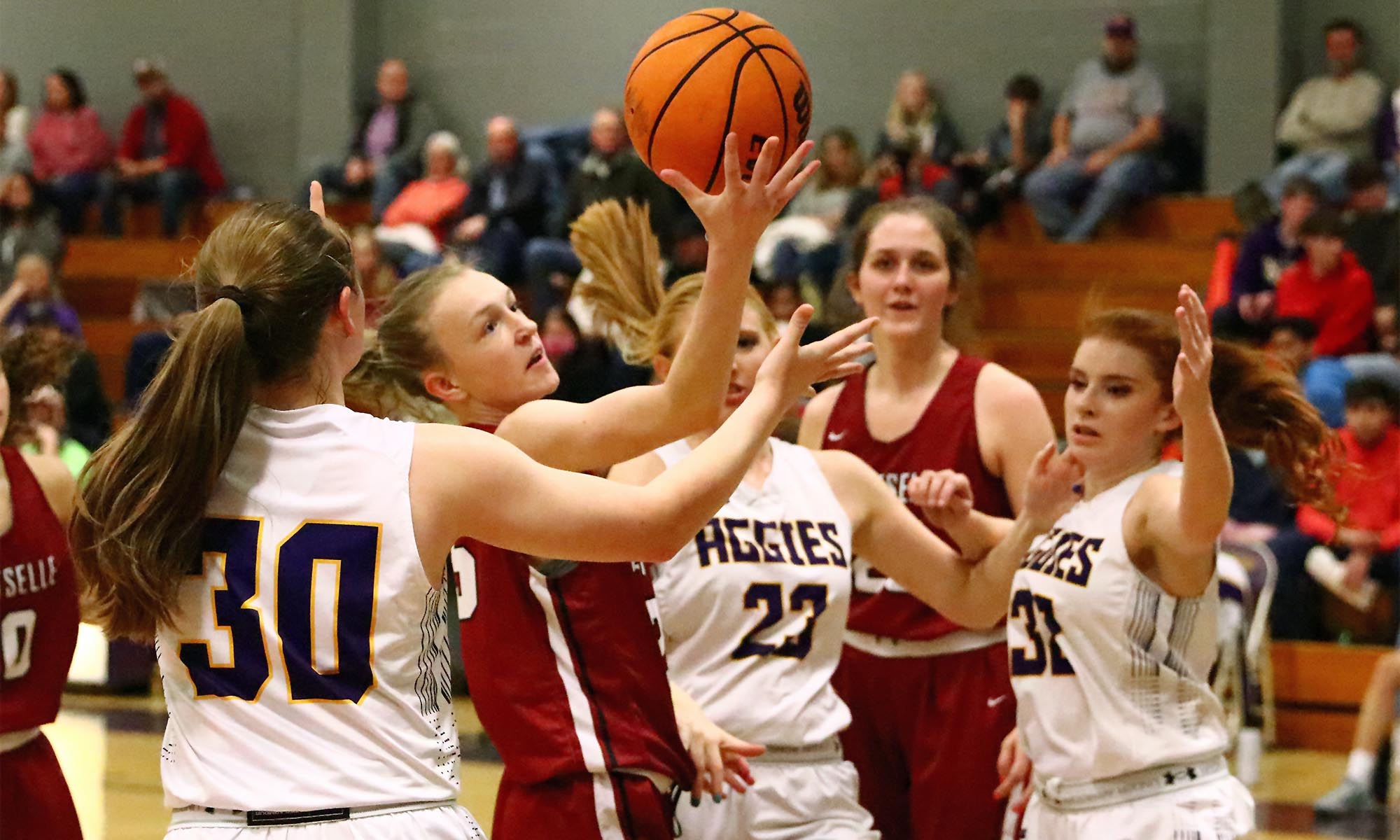 The Lady Aggies hit three three-pointers in the first quarter on their way to a 15-10 lead after the first eight minutes.

The Lady Tigers opened the quarter on a 10-4 run that included back-to-back threes by Masyn Marchbanks to grab a 20-19 lead. Following a Hartselle timeout, Maggie McCleskey drained a three-pointer to extend the lead to 23-19. After a Fairview three-pointer, the Lady Tigers outscored the Lady Aggies 13-4 over the final 3:41 of the second quarter to grab a 36-26 halftime lead. Marchbanks had 14 to lead Hartselle in the quarter, while McCleskey had six.

A Marchbanks’ three ignited a 7-2 run to start the third that extended the lead to 43-28. Hailey Holshouser scored five of the final six Lady Tigers’ points of the quarter as their lead was 49-35 going to the fourth.

Hartselle outscored the Lady Aggies 12-9 in the fourth to secure the 17-point victory.