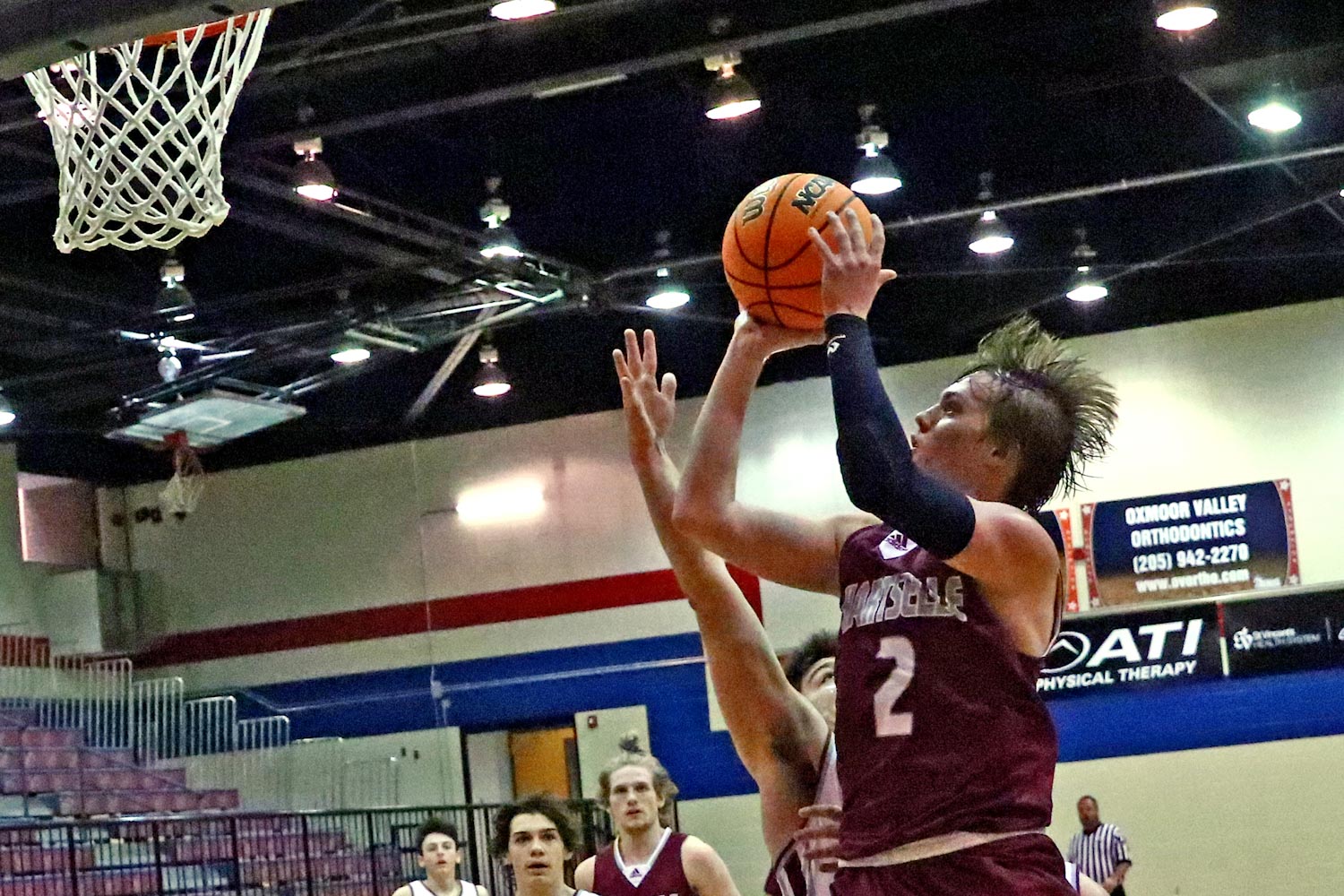 Hartselle dominated 4A No. 7 Haleyville 87-32 in the fifth-place game on the final day of play at the Metro Tournament.

The Tigers jumped out to a 16-3 first-quarter lead, holding the Lions scoreless for more than seven minutes of the quarter. In the second quarter, the Tigers outscored Haleyville 28-10 to build a 44-13 halftime lead. In the third quarter, a Hartselle 26-7 burst extended the lead to 70-20.

Kiah Key finished with his sixth double-double in leading Hartselle. He had 22 points, 10 rebounds and seven steals. Luke Ward hit six three-pointers on his way to 22 points.

“I thought we played well for all but one quarter at the Metro Tournament,” said Hartselle Coach Faron Key. “We didn’t close out Chelsea when we had the chance, but we bounced back with two good performances in the wins over Minor and Haleyville.”

The most important stretch of their season is up next as the Tigers open area play. They have games with Decatur, Cullman and Muscle Shoals over the next three weeks.