Tigers fall to Oxford at the Domino’s Classic 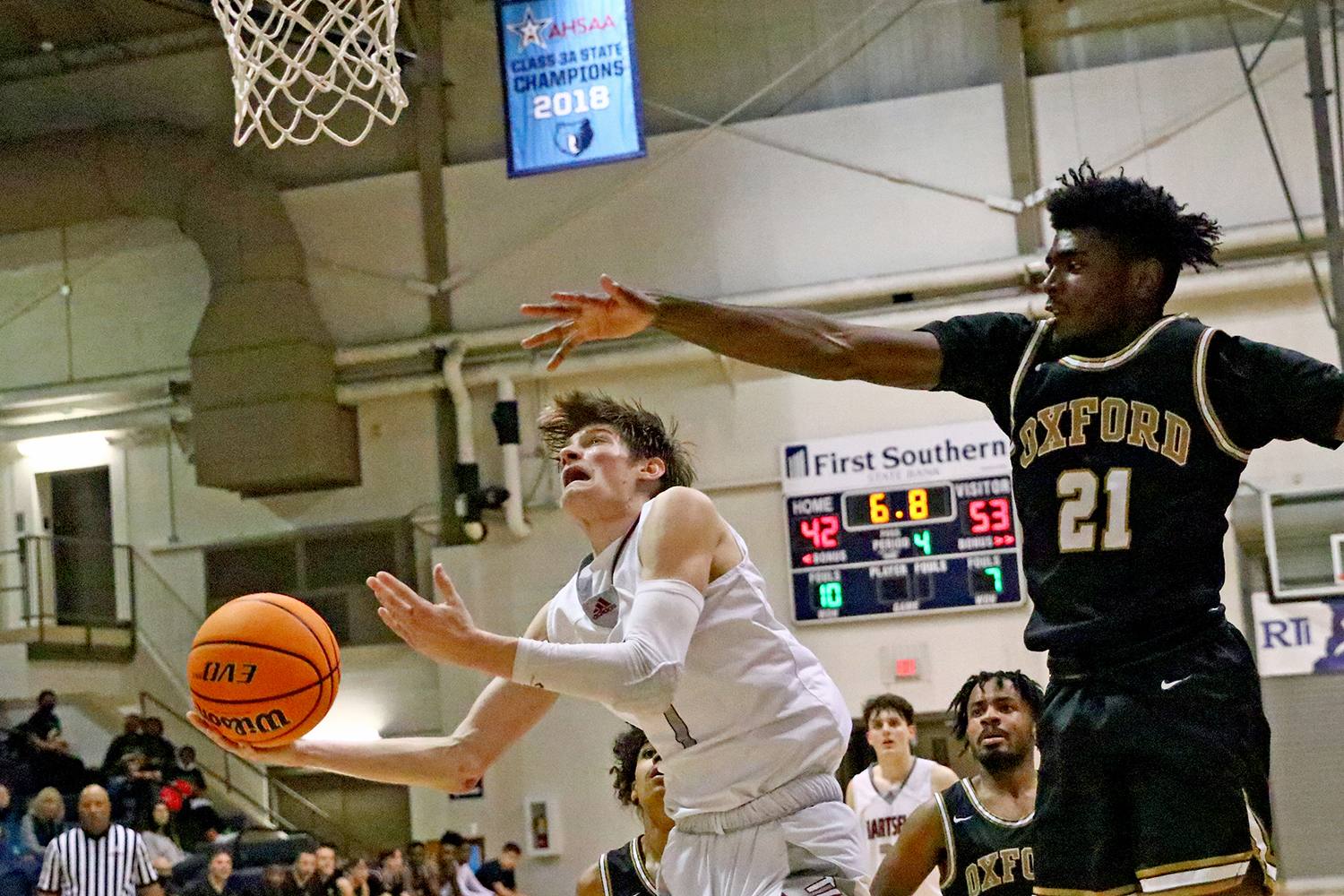 The Tigers took a trip to Rainsville for a matchup against the Oxford Yellow Jackets at the Domino’s Classic, hosted by Plainview High School.

The Tigers took a 14-13 first-quarter lead behind the play of Ward and Oden. Ward had six and Oden added four to lead the Tigers.

The Yellow Jackets held the Tigers to 13 points over the second and third quarter, building a 26-20 halftime lead and 33-27 third-quarter lead.

Hartselle scored 15 points in the fourth quarter but was outscored by Oxford, which scored 20 to make the final score 53-42.