Tigers hammer Huffman in first round of playoffs 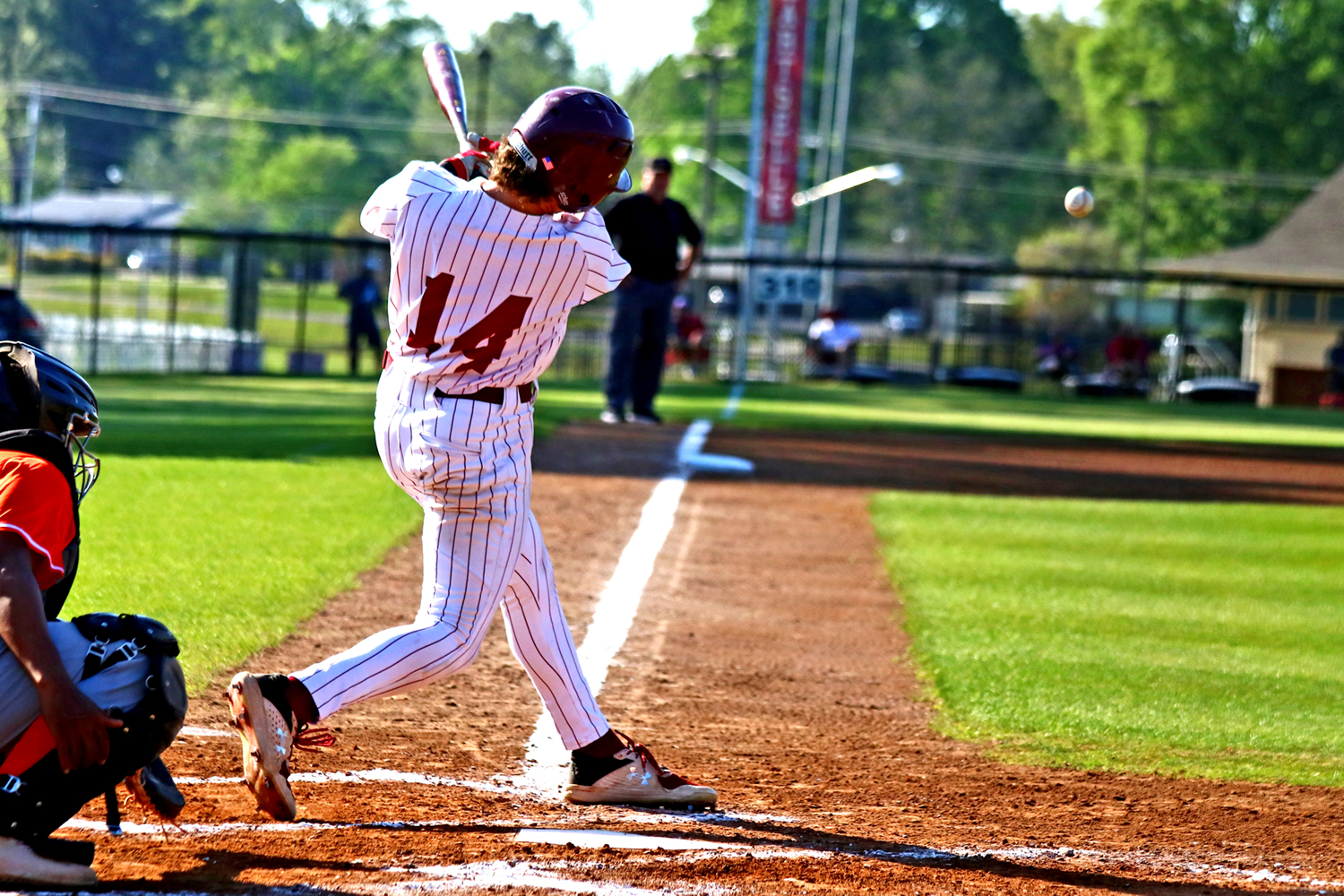 The top-ranked Hartselle Tigers proved why they are the No. 1 team in 6A with a beat down of the Huffman Vikings in their first-round playoff series Friday.

The Tigers entered the game with 29 victories, while the Vikings had six. The Tigers won 30-0 in game one and followed that up with a 22-0 victory in game two.

Hartselle used five pitchers in the two-game series, and they combined to throw back-to-back no-hitters. They struck out 14 Vikings in game one and 13 in game two.

William Turner, Caleb Pitman, and JT Blackwood combined for not only a no-hitter in game one but also a perfect game. Elliott Bray and Jack Smith combined for the game two no-hitter.

The Hartselle offense scored a combined 52 runs in the series.

Hartselle (31-4) will travel to Mountain Brook for a three-game series against the Spartans (24-9), starting with a doubleheader Friday with games at 4:30 p.m. and 7 p.m. Game three, if needed, will begin at 1 p.m. Saturday.

Mountain Brook advanced to the second round with a two-game sweep of Scottsboro, winning 4-2 and 3-0.