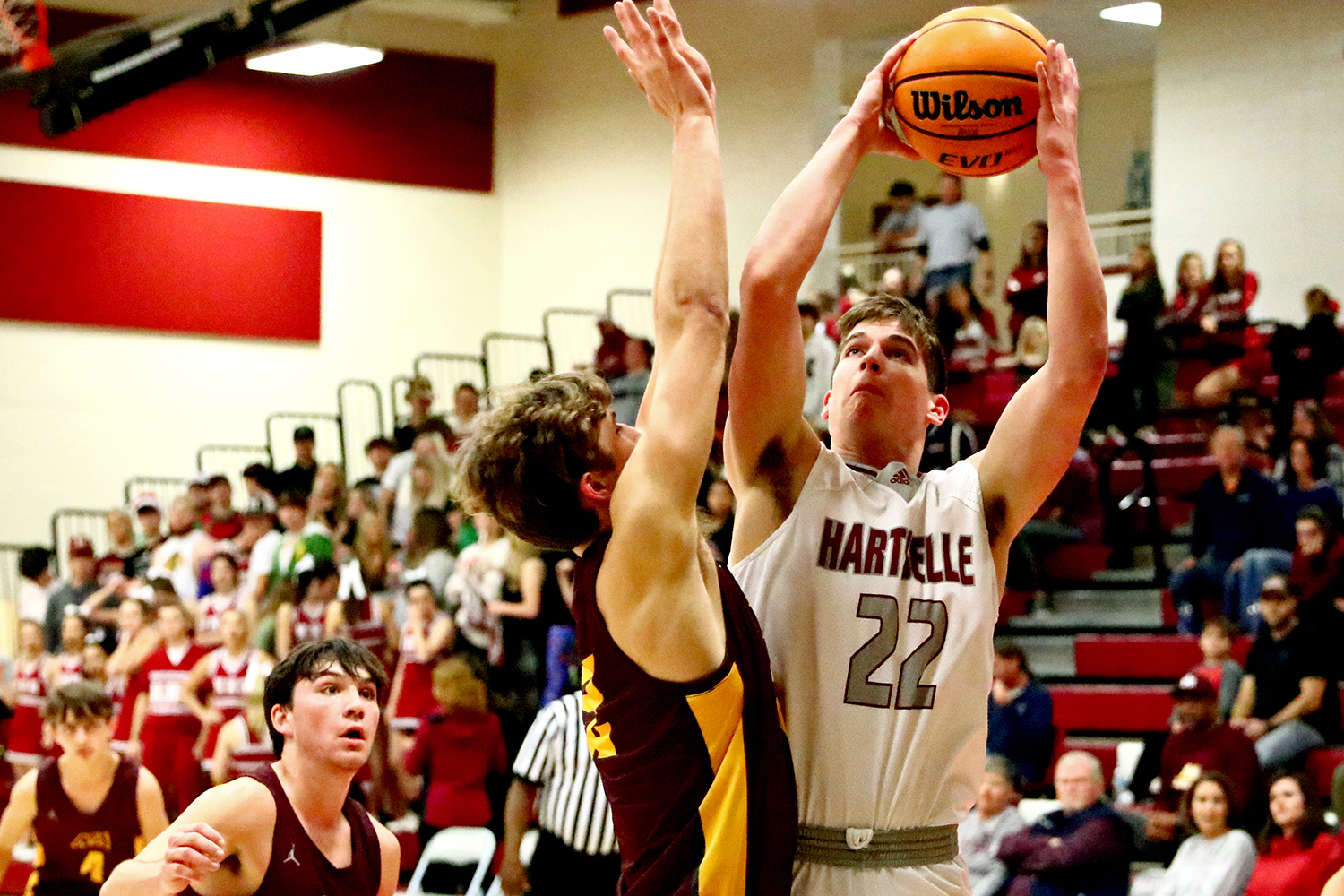 The Tigers jumped out to a big halftime lead and held off a furious Madison Academy second-half rally to get a one-point win over the Mustangs.

The Mustangs closed the quarter on a 5-1 run to cut the Tigers’ lead to 17-7 heading into the second quarter.

Hartselle extended that lead to 26-9 midway through the second quarter with a 9-2 run to start. The Mustangs cut the lead with a 4-3 run right before the half to head into the break trailing 29-13.

Seven different players scored for the Tigers in the first half, led by Kiah Key’s 10 points.

A Kohl Key free throw with less than six seconds to go gave the Tigers the cushion for the win, as Madison Academy hit a half-court shot to make the final score 59-58.