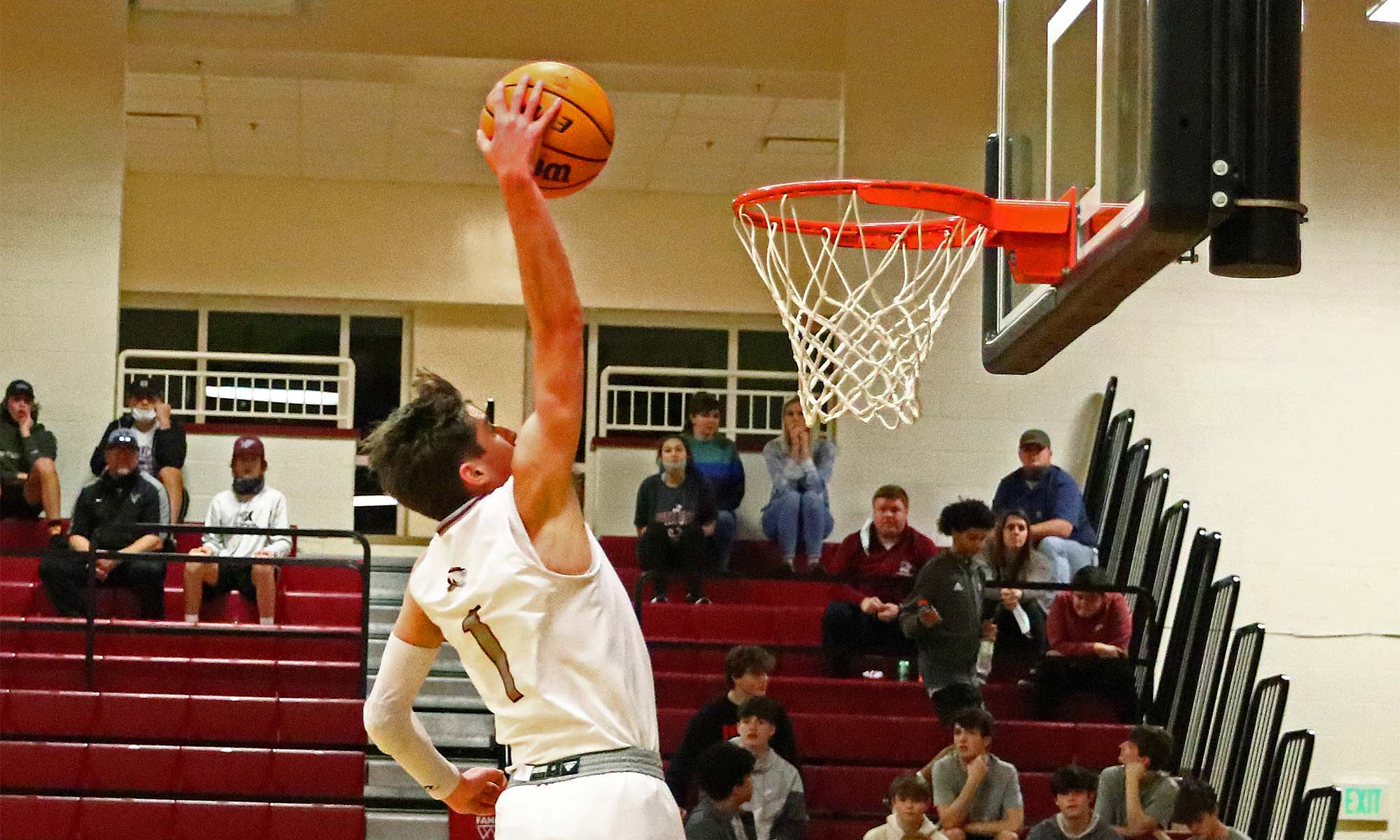 The Tigers entered their matchup with Cullman riding a nine-game winning streak and looking to improve their area record to 5-0.

Cullman’s gameplan was to keep Hartselle off balance with their substitution patterns and try to stay close. For most of the first half, the Bearcats were able to execute their gameplan.

The two teams traded runs in the first quarter that ended in a 16-16 tie. Each team hit two three-pointers, with Kiah Key and Luke Ward connecting for Hartselle.

The Tigers started to dominate in the paint offensively in the second quarter. They scored 12 points in the paint as Key and Ryan Dunn were able to beat their defender and get inside the paint for easy shots. Cullman stayed close by knocking down three more three-pointers along with scoring eight points in the paint.

Cullman was able to keep the ballgame close in the first half by holding a 21-12 rebounding edge that led to some easy baskets.

Brody Peebles and Hartselle opened the third quarter by outscoring the Bearcats 17-5 and extending their two-point halftime lead to 52-38. Peebles scored nine to lead the Tigers’ run and finished with 12 in the quarter. Cullman knocked down three consecutive three-pointers to help cut the lead to 59-49 heading the fourth quarter.

The Tigers held Cullman to five points in the first 5:45 of the quarter as they built their largest lead of the game, 76-54. The Bearcats closed out the game on a 10-4 run to make the final score 80-64.

“Great teams don’t flinch and we didn’t tonight. Cullman played well in the first half and kept the game close,” said Hartselle coach Faron Key. “We were able to make the necessary adjustments we needed to make at the half and going out in the second half and get the win.”

Hartselle outrebounded Cullman 22-14 in the second half to limit the second-chance points that kept the Bearcats in the game in the first half.

Peebles finished with 20 points to lead Hartselle (21-2, 5-0). Key and Trent Wright each added 16 points, while Ward had 13 points. Dunn added nine and Elijah Kellick had six to cap off the scoring.

“We almost had 6 in double figures tonight,” said Key. “It’s beautiful to watch when everyone is pitching in offensively.”

Before the game, Hartselle had only one double-double that came in the Florence game the previous Saturday. Wright picked up his first double-double of the season by pulling down a career-best 17 rebounds. He also had seven assists. Key had 10 rebounds to get his second consecutive double-double. He finished with five assists.