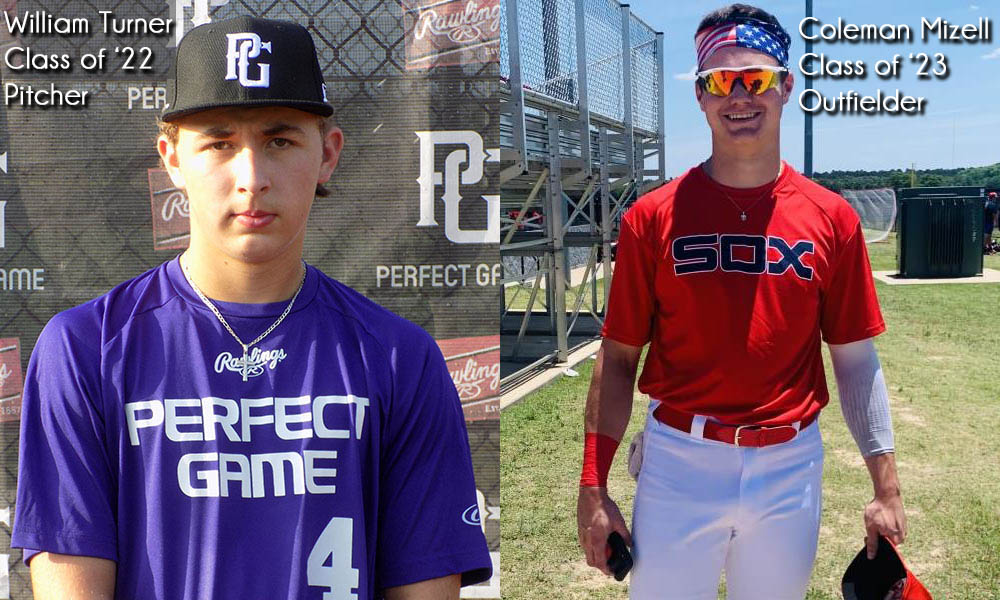 Turner, a class of ’22 left-handed pitcher, announced on Friday afternoon that he was committing to Auburn University.

Mizell, a class of ’23 outfielder, announced on Saturday that he was committing to the University of Alabama. He also plays wide receiver for the Hartselle football team and post for the basketball team.

After months of much thought, I am very excited to announce that I will be playing college baseball for the University of Alabama. Thanks to every coach i’ve had since I was 6 years old. #rolltide @JJacksonBAMA @CoachBo_Bama @JerryZulli @AlabamaBSB @PBR_Alabama @PG_Scouting pic.twitter.com/sH1HYUMVtM