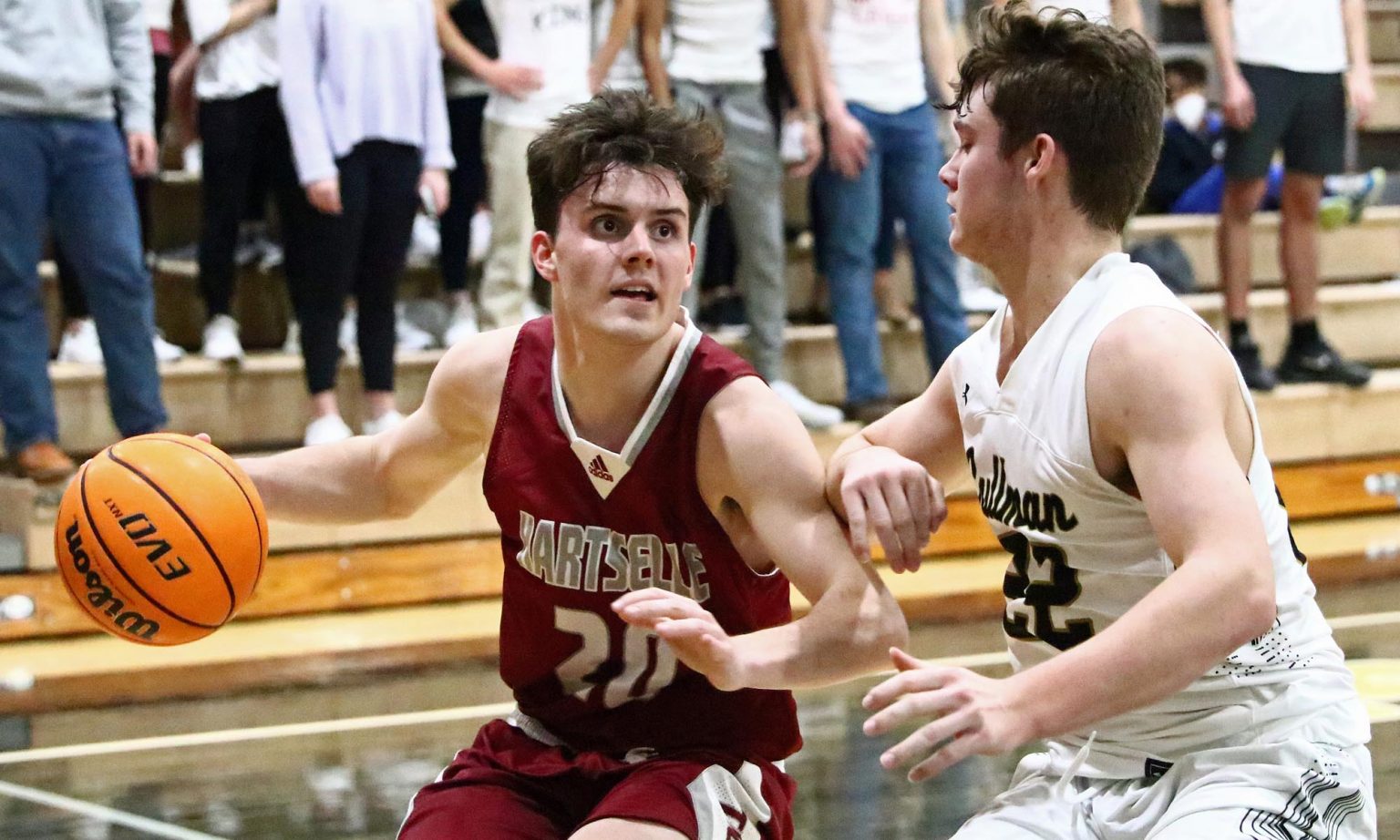 Luke Ward and Brody Peebles combined for 64 points to lead 6A No. 6 Hartselle to an 80-61 win at Cullman Friday night.

Ward opened the first quarter scoring the Tigers’ first five points as they took an early 5-2 lead. Cullman scored nine of the next eleven points to take an 11-7 lead late in the first quarter. The teams traded scoring possessions to close the quarter with the Bearcats leading 15-11.

Ward continued his hot shooting by knocking down three 3-pointers to help Hartselle regain the lead at 22-17. The Bearcats took the lead back with a 14-4 run to make the score 31-26. During the last two minutes of the second quarter, the Tigers went on a 13-6 run to grab a 39-37 lead going into halftime. Five different players scored for Hartselle during the run. Ward finished the first half with 20 points, while Peebles had 10.

Hartselle opened the third quarter on a 14-4 run to take control of the game with a 53-41 lead. Peebles scored 10 to lead the run. The Bearcats outscored the Tigers 11-8  over the final four minutes to cut the Hartselle lead to 61-52 heading into the fourth quarter.

The Tigers’ defense dominated the second half as they held Cullman to 24 total points including nine in the fourth quarter. Trent Wright led the Hartselle defensive effort with 11 steals, including eight in the second half. The Tigers finished the game with 24 steals.

Hartselle outscored the Bearcats 19-9 in the final quarter behind 14 points from Peebles.

“I love how we are coming together as a team,” said Hartselle coach Faron Key. “We are getting everybody’s best shot.”

“Ward kept us in the game early on when he knocked four early three-pointers,” said Key. “Brody took over the game in the second half once he got going.”

Wright finished with four points, eight rebounds, eight assists to go along with his 12 steals.