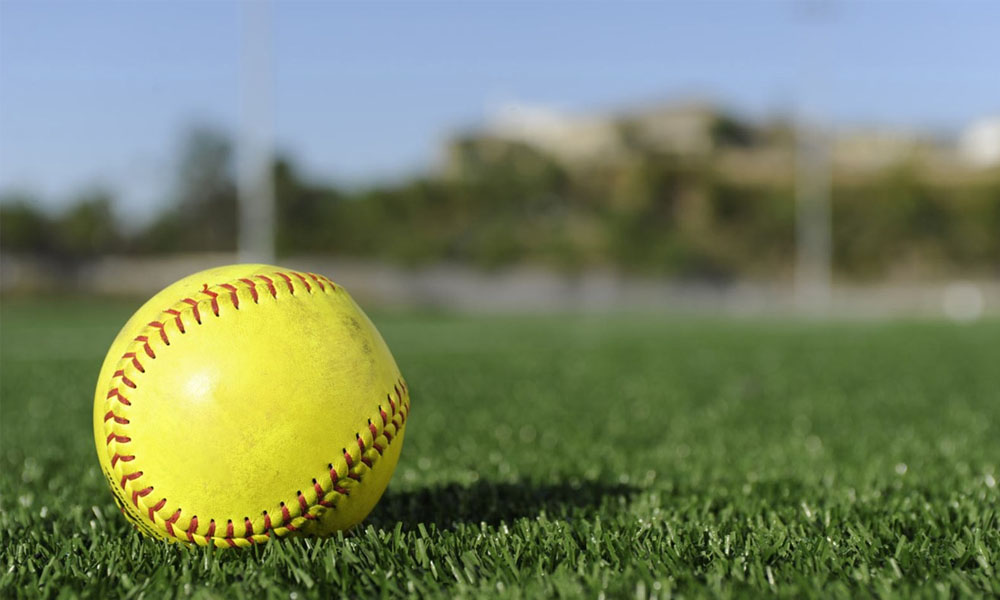 Abigail Garrison and Allie Denson each had two hits for Priceville in their loss to West Limestone in the first game of the area tournament. Bentley Black had an RBI for the Lady Bulldogs. kylie Hendrix took the loss for Priceville after allowing five runs on nine hits in 3.1 innings.

Abby Lindsey starred in the circle and at the plate to lead the Lady Rebels to a 4-1 win over the Lady Wildcats. She pitched a complete-game two-hitter with 11 strikeouts and finished with a double and two RBIs. Karly Terry scored three runs for West Morgan.

Addison Wallace had a hit and a run scored for West Limestone.

Bentley Black had two hits including a home run, a run scored, and an RBI for Priceville in their loser’s bracket loss to the Lady Wildcats. Steffani Schrader took the loss after allowing three runs on five hits in six innings of work.

Claire Reeves had two hits including a home run, a run scored, and an RBI to lead West Morgan past West Limestone in the championship game of the 4A Area 13 tournament. Jonie Weems added two hits for the Lady Rebels. Lindsey pitched a complete-game two-hitter and struck out seven to pick up the win.

West Morgan and West Limestone advance to next week’s 4A North Regional tournament in Florence.