Andro Williams takes the reigns of the Danville football program 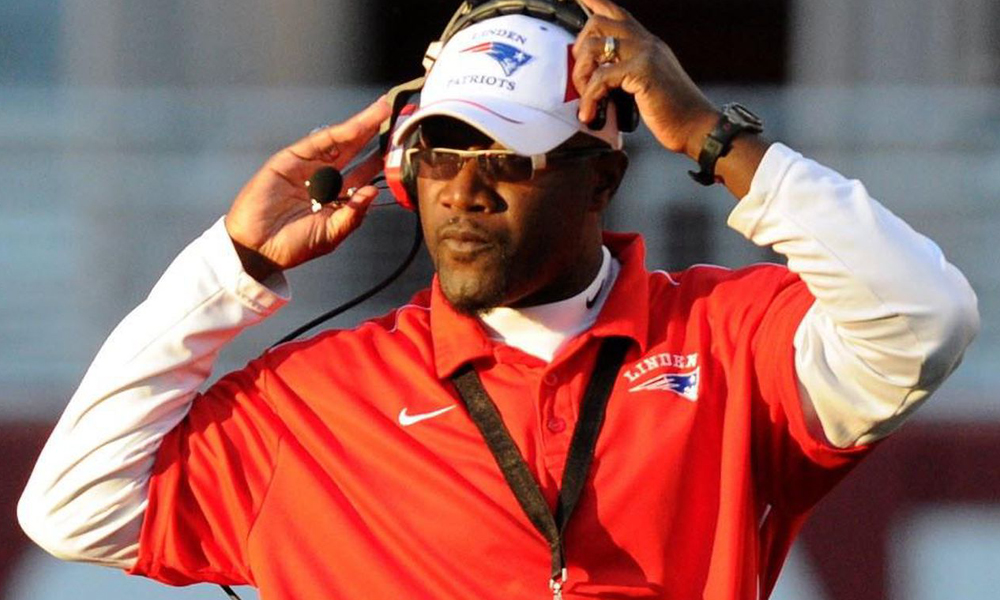 Andro Williams will take over at Danville following the resignation of Shannon McGregory. Williams has a 14-year record of 124-49, with previous stops at W.S. Neal (2017-20) and Linden (2007-16). He has been to the playoffs 11 times as a head coach, reaching the 1A finals with Linden in 2011 and the semifinals on four different occasions. While at Linden, his teams were 62-4 in region play and 25-10 in the playoffs.

“Williams comes to Danville with unbelievable credentials,” said Danville principal Marty Chambers. “Our program needs a shot in the arm, and we believe that coach Williams is the man to provide that.”

Danville will open the 2021 season at Brewer on August 20.