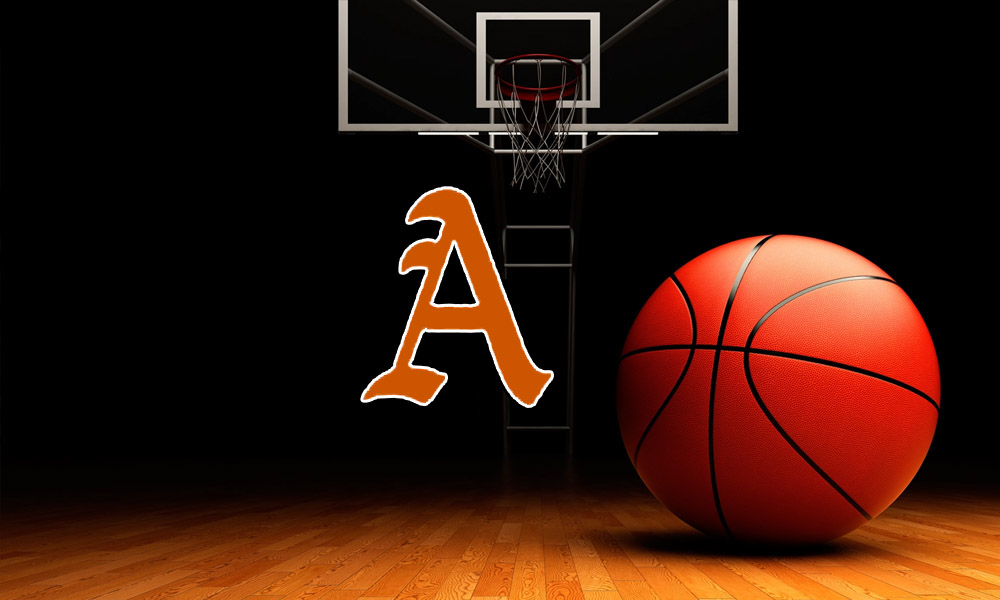 Area play got off to a rough start for the Austin boys on Wednesday.

James Clemens led 37-34 at halftime, but Austin took a 53-47 lead into the fourth quarter.