Blue Devils fall at home with a loss to Addison 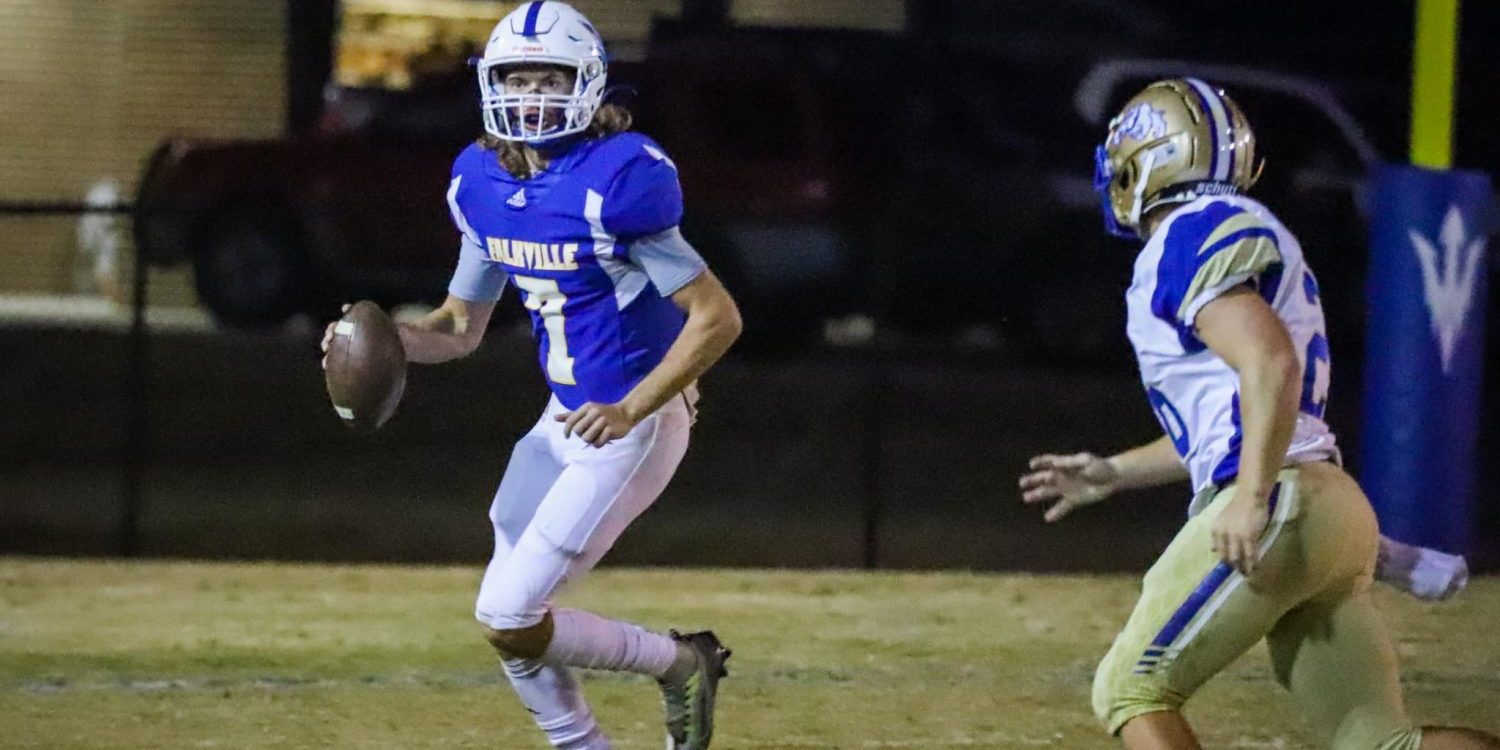 FALKVILLE – The Falkville Blue Devils dropped their first home game of the season to Addison in a 20-7 this past Friday.

The Bulldogs, who led 6-0 at halftime, added two touchdowns in the second half to build a 20-0 lead before Falkville put points on the board.

Landon Powers scored the Blue Devils’ lone touchdown with a 34-yard reception from Caden Burnett in the fourth quarter.

Burnett finished with 177 yards on 12-of-26 passing with a touchdown and two interceptions. Powers had three catches for 45 yards and a touchdown.

Lawson Tew ran for 75 yards on 13 carries, while Isaiah Warnick had four catches for 64 yards. Kole Fitzgerald had two catches for 39 yards and Hunter Franklin had two for 23 yards.

Addison was led by Briley Hayes, who finished with 89 yards rushing and two touchdowns on 12 carries.

Falkville (4-4, 3-2) will finish region play this Friday when they host Tharptown. A Blue Devils’ win and a loss by Hatton or Red Bay will give Falkville the two seed in the region heading into the playoffs.