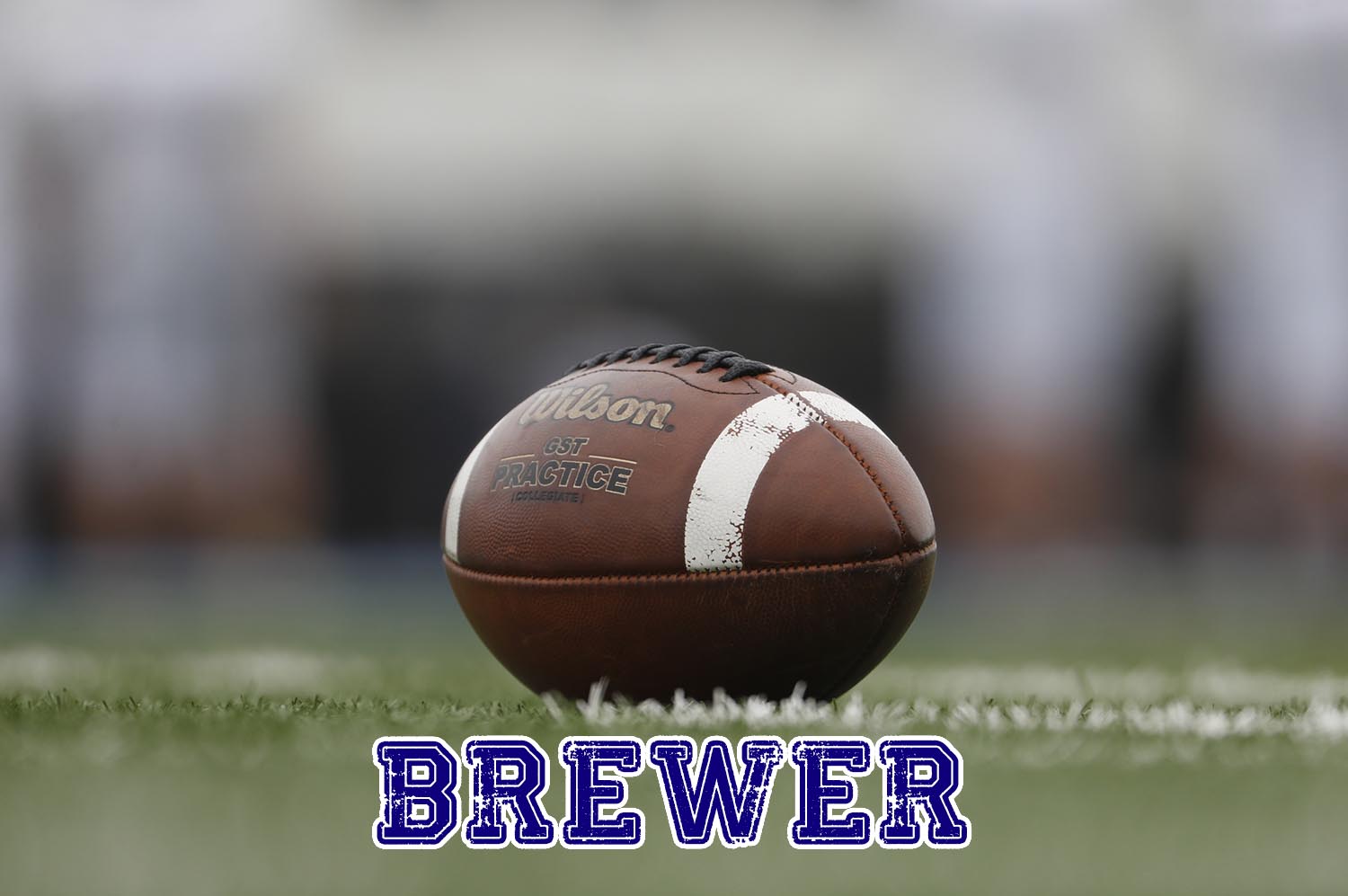 The Patriot defense controlled much of the first half, as they forced four Jaguar turnovers. Walker Latham and Will Clemons had an interception returned for a touchdown on back-to-back Mae Jemison drives to extend the lead to 21-0.

Brewer capitalized on a Jaguars’ turnover on downs: Childers hit Micah Steffen for a 15-yard touchdown pass midway through the second quarter to push the lead to 28-0.

Mae Jemison got on the scoreboard with a 24-yard touchdown pass with about a minute to go in the first half. Then, a couple of minutes into the third quarter, the Jaguars added another score to cut the Brewer lead to 28-14.

Childers scored from two yards out to push the lead to 35-14 with a little more than six minutes left in the third.

Mae Jemison kept the pressure on with two consecutive touchdowns to draw within six, 35-29.

Lee Murray capped off the scoring for the Patriots with a pick-six that extended the lead to 43-29 following the two-point conversion.

The Jaguars scored with about a minute to go to cut the Brewer lead to 43-36. However, the Patriots recovered the onside kick and ran out the clock for the win.

“We started fast and then had to hang on at the end to get the win,” said Brewer Coach Matt Plunkett. “Our defense forced six turnovers and scored on three of them, including a huge touchdown by Lee Murray to seal the game. He picked off a Jaguars’ screen pass and returned it 40 yards for the score.”

Childers finished the game 10 of 18 for 225 yards passing, with two touchdowns and two interceptions. He also led the team in rushing with 25 yards on 13 attempts.

“Childers has grown and matured as a QB as the season has progressed,” said Plunkett. “He is playing his best football here down the final stretch. We are expecting big things from him in the future.”