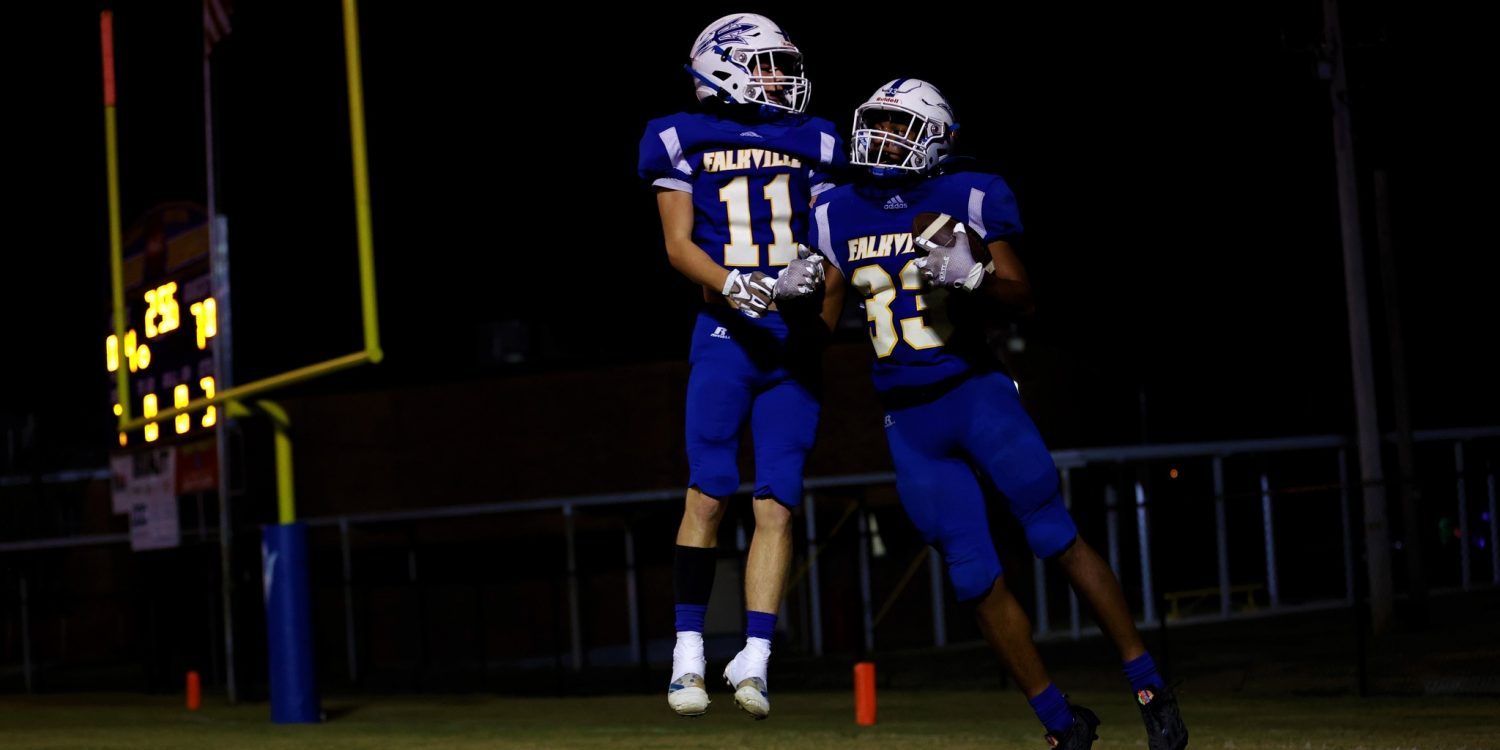 FALKVILLE – The combination of Caden Burnett and Isaiah Warnick led Falkville to a 28-6 win over Red Bay to improve to 4-3 overall and 3-2 in 2A Region 8 play.

Burnett connected with Warnick on two first-quarter touchdown passes, the first for 25 yards and the second for 10, to give the Blue Devils a 14-0 lead in the first quarter.

Red Bay cut the lead to 14-6 right before halftime with a two-yard run.

Warnick led the defense with 12 tackles along with three interceptions and a fumble recovery. David Lockhart had 8.5 tackles and a sack, while Malachi Collett added nine tackles.

Falkville (4-3, 3-2) steps out of region play to host Addison on Friday. Next week, the Blue Devils will finish region play when they host Tharptown.