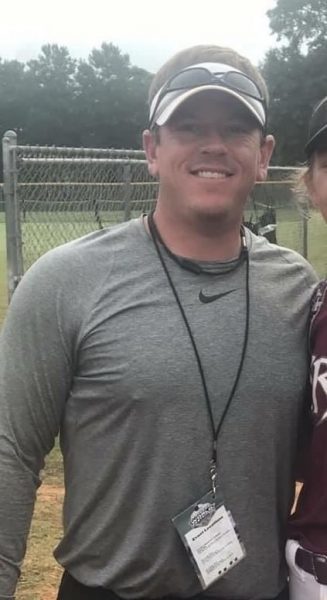 Hartselle High School has announced the hiring of Chris Reeves as the next head coach of the softball program. He replaces Christy Ferguson, who was relieved of her duties as head coach in April.

“We feel like coach Reeves was the best fit for the Hartselle softball program,” said Dr. Brad Cooper, principal of Hartselle High School. “Coach Reeves comes to Hartselle with a lot of experience. He is very energetic and will be a tireless worker in continuing to build on the tradition that is in place here in Hartselle.”

Reeves comes to Hartselle from Daphne High School. He has coached the Lady Trojans for the previous two seasons. He coached at Brookwood High School in Tuscaloosa from 2017-2019.

He led the Lady Trojans to a runner-up finish in area play this past season and a spot in the South Regional. His Lady Trojans defeated Hartselle 3-2 in pool play of the Gulf Shores tournament this season.

While at Brookwood, he led the Lady Panthers to a third-place finish in the 2019 6A state playoffs. Brookwood opened the state championships with a 2-0 win over Hartselle. The Lady Panthers advanced to the North-Central Regional both years under Reeves.

Reeves started his coaching career at Colbert County before moving on to Northridge and Hueytown before earning his first head coaching position at Brookwood.

He graduated from Athens State University and received his Masters from the University of West Alabama.