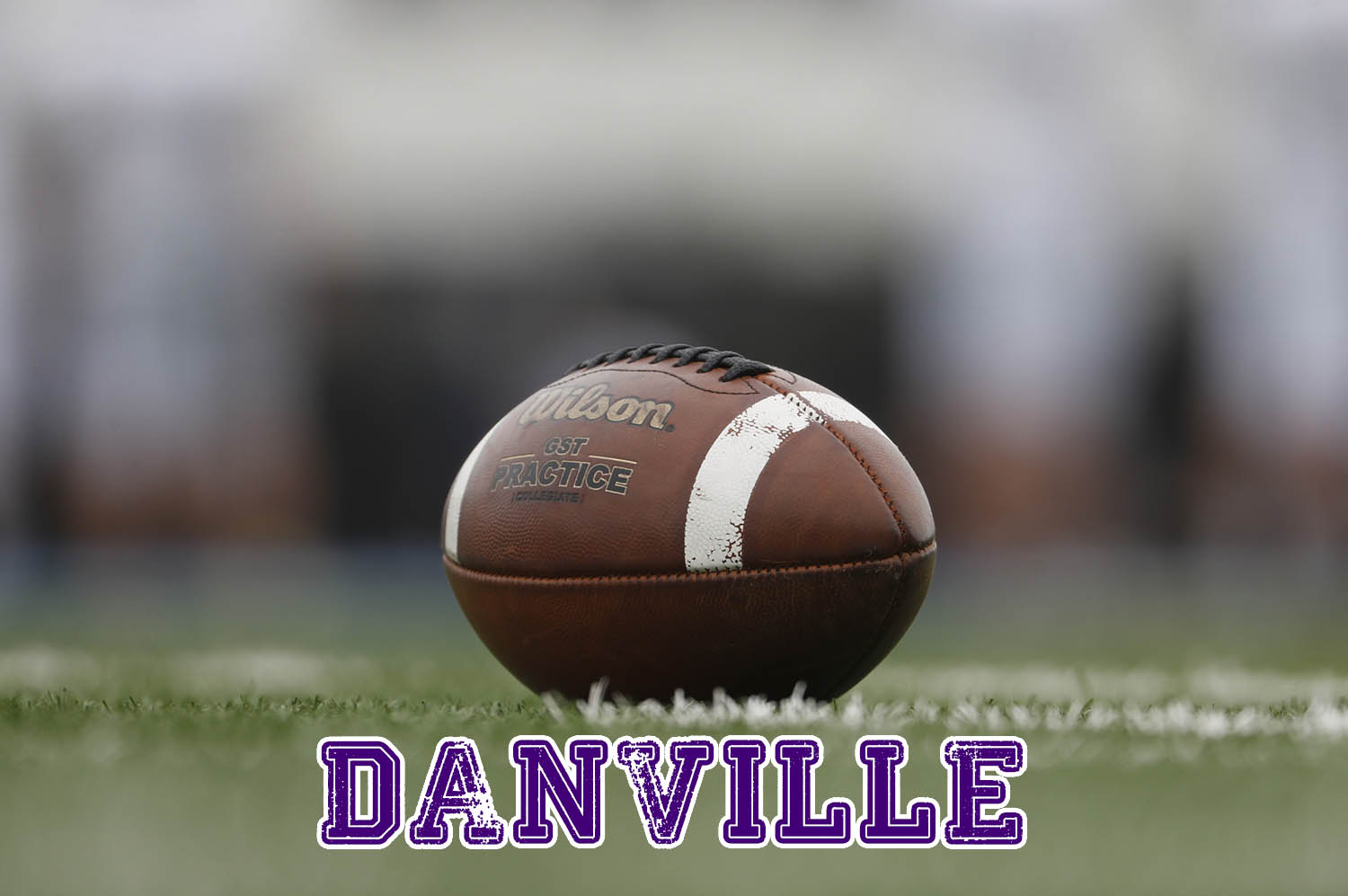 The Danville Hawks saw a four-point lead vanish with less than a minute to go in their loss to Phil Campbell Friday in the 3A Region 8 finale.

Danville got on the scoreboard less than 20 seconds later, when Carson Crowe scored on a 30-yard run to cut the Phil Campbell lead to 8-7.

The Hawks took the lead with 3:01 left in the second quarter when Gage Taylor hooked up with Kohl Randolph for a 38-yard touchdown pass and a 14-8 lead.

They extended the lead to 21-14 after Jaiguan Loyd intercepted a Bobcats’ pass and returned it 79 yards for a touchdown with 1:57 remaining in the first half.

Phil Campbell cut the lead to 21-16 right before halftime with a five-yard touchdown pass from John Randle Herring to Pace.

The Bobcats took the lead in the third following a 30-yard touchdown run by Green. With a successful two-point conversion, the Phil Campbell lead was 24-21.

The Hawks grabbed the lead back on their next possession when Taylor and Randolph connected for a 34-yard touchdown and the 28-21 lead.

The Hawks held on to the lead until the Bobcats’ Herring scored on a one-yard run with 39 seconds remaining in the game. After the two-point conversion, Phil Campbell led 32-28.

The Bobcats added to their lead when Green intercepted a Taylor pass and returned it 21 yards for a touchdown with 28 seconds left in the game, making the final score 40-28.

Bo Huff led the Hawks’ rushing attack with 132 yards on 19 carries. Crowe added 73 yards and a touchdown on 10 carries.

Crowe led the defense with 15 tackles. Taylor added 13 tackles, Huff had 12 tackles, and Kam Hogan had 10 tackles with two sacks.

Danville (4-5) will close out the season Friday, hosting Lawrence County (0-9).