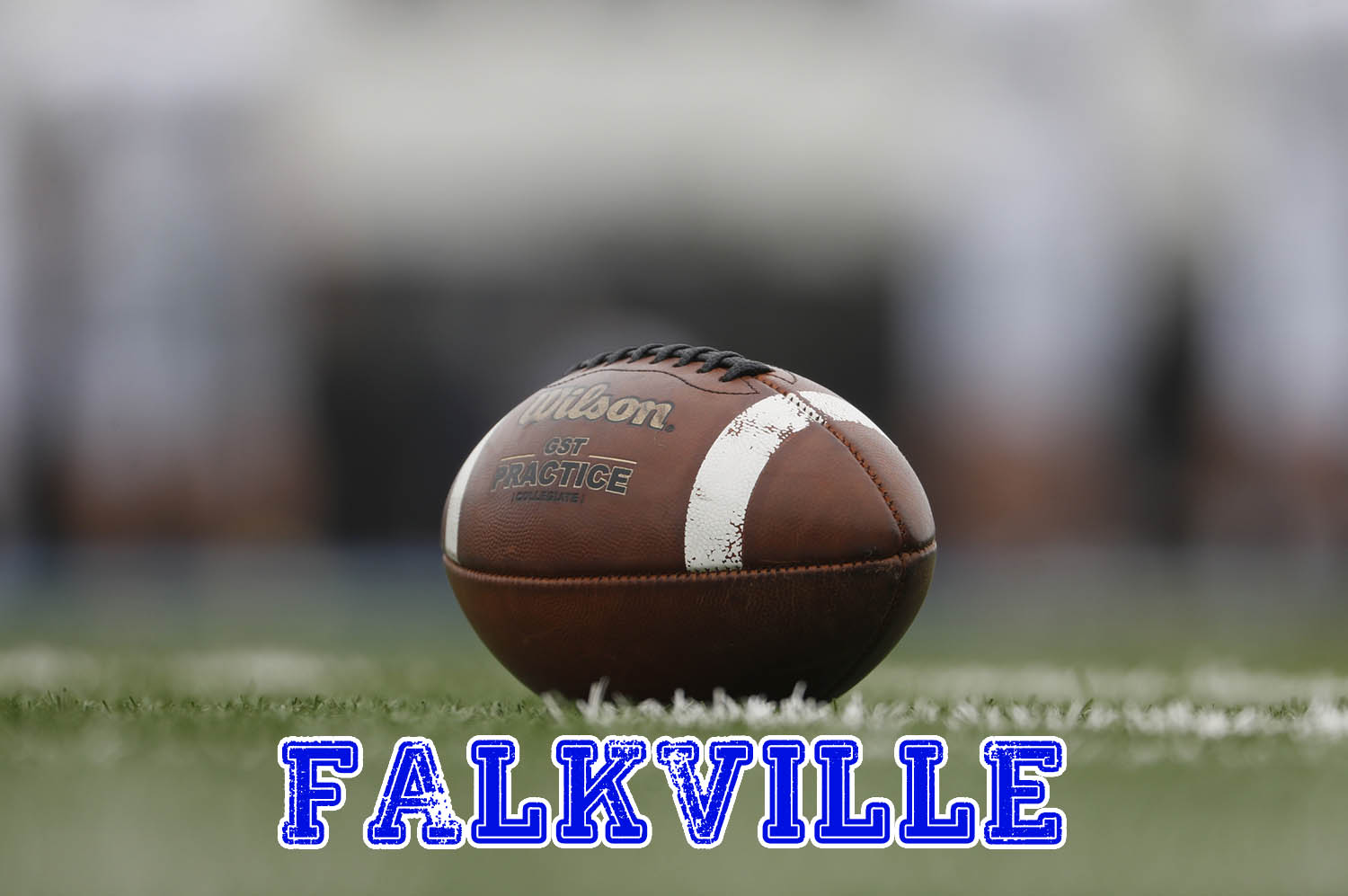 The Falkville Blue Devils dropped their fourth game in a row with a 29-14 loss to North Sand Mountain in both teams’ 2A Region 7 finale.

The loss ends the four-year playoff streak of the Blue Devils. The last time they missed the playoffs was in 2016.

The North Sand Mountain Bison jumped ahead less than three minutes into the game when Landon Keller connected with Derek Bearden for a 19-yard touchdown pass and a 7-0 lead. The Bison extended the lead to 14-0 when Mason Smith capped off a 77-yard drive with a six-yard touchdown run.

North Sand Mountain added to the lead again when the Bison defense brought down Jordan Greenfield in the endzone for a safety, 16-0.

Falkville cut into the lead right before halftime when Greenfield broke five tackles on a 50-yard touchdown run with 29.7 seconds left. After the conversion attempt failed, the Blue Devils trailed 16-6.

After a scoreless third quarter, the Bison extended their lead to 23-6 when Bearden scored on an eight-yard run with 11:25 left in the game.

Falkville used an eight-play, 56-yard drive to cut into the Bison lead. Caden Burnett called his own number and scored on a one-yard run. Following a two-point conversion, the Blue Devils trailed 23-14.

North Sand Mountain closed out the scoring with a nine-yard touchdown run by Smith, which made the final score 29-14.

Greenfield led the Falkville offense with 142 yards and a touchdown on 29 carries.

The Blue Devils (4-5) will host Winston County in the season’s final game Friday.