Danville gets 53-40 homecourt win over Falkville 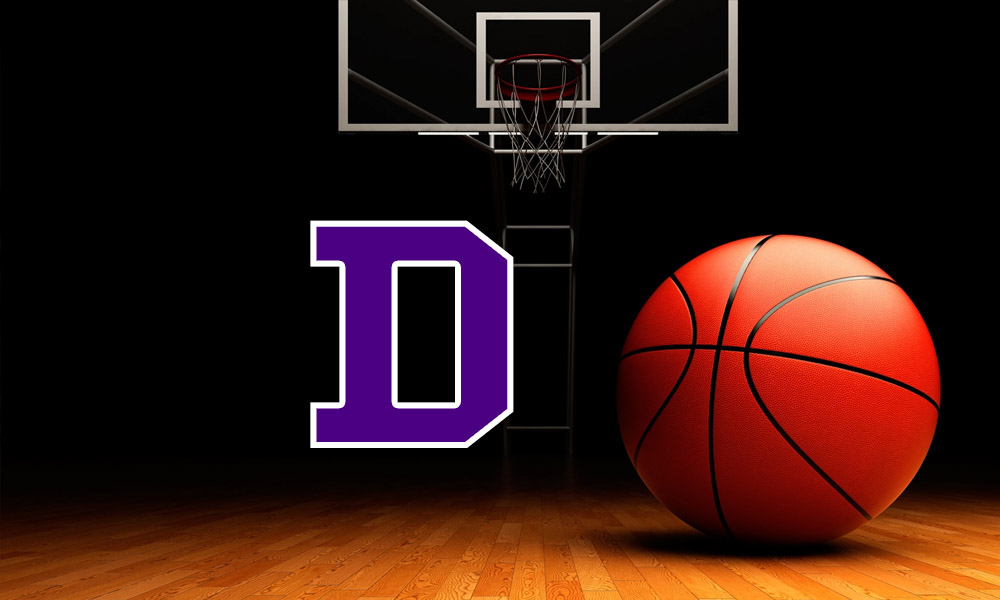 Danville dished out a little revenge in their 53-40 win over Falkville on Tuesday. The Blue Devils defeated the Hawks 52-45 earlier this season.

Danville led 14-9 following the first and extended their lead to 29-18 at halftime.

The Hawks outscored the Blue Devils 14-5 in the third to lead 43-23 heading into the final quarter.

Dawson Norwood hit four three-pointers and finished with 18 points for Falkville (4-15). Wyatt Tomlin and Camden Reid each had seven points.