Falkville dominates Ider in sweep and advances to the second round 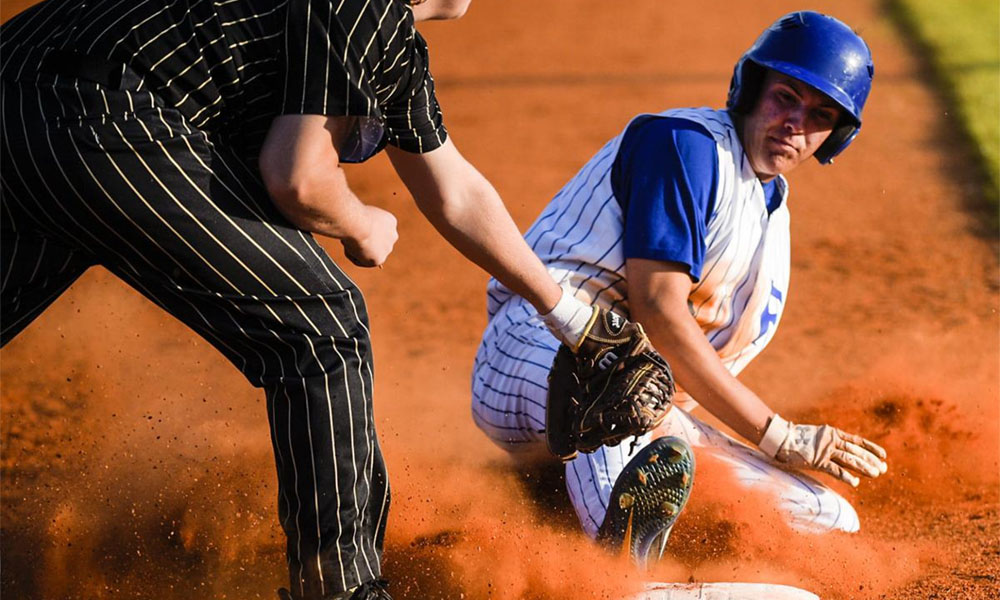 Falkville pitching dominated the best-of-three series with Ider to advance to the 2A state playoffs second round. The Blue Devils won 10-0 and 13-0 to win the series 2-0.

The Blue Devils scored four in the first and three in the second to jump out to a 7-0 lead. They added two in the fourth and one in the fifth to close out the game. Caden Burnett finished 3-for-3 with three runs scored. Camden Reid was 2-for-2 with two RBIs and a run scored, while Andrew Jones was 1-of-3 with two RBIs. King pitched a complete game, giving up two hits while striking seven.

After a scoreless first inning, Falkville scored 13 runs over the next four innings to pick up their second run-rule game of the series to punch their ticket to the second round. Dawson Fowler finished 4-for-4 with two RBIs and two runs scored to lead the Blue Devils. Peyton Sallee was 2-for-4 with three RBIs, while Burnett was 2-3 with an RBI and two runs scored. Austin Holmes scored three runs. Hooper pitched a complete game, giving up two hits while striking out nine.