Falkville opens region play with a 32-7 win over Sheffield 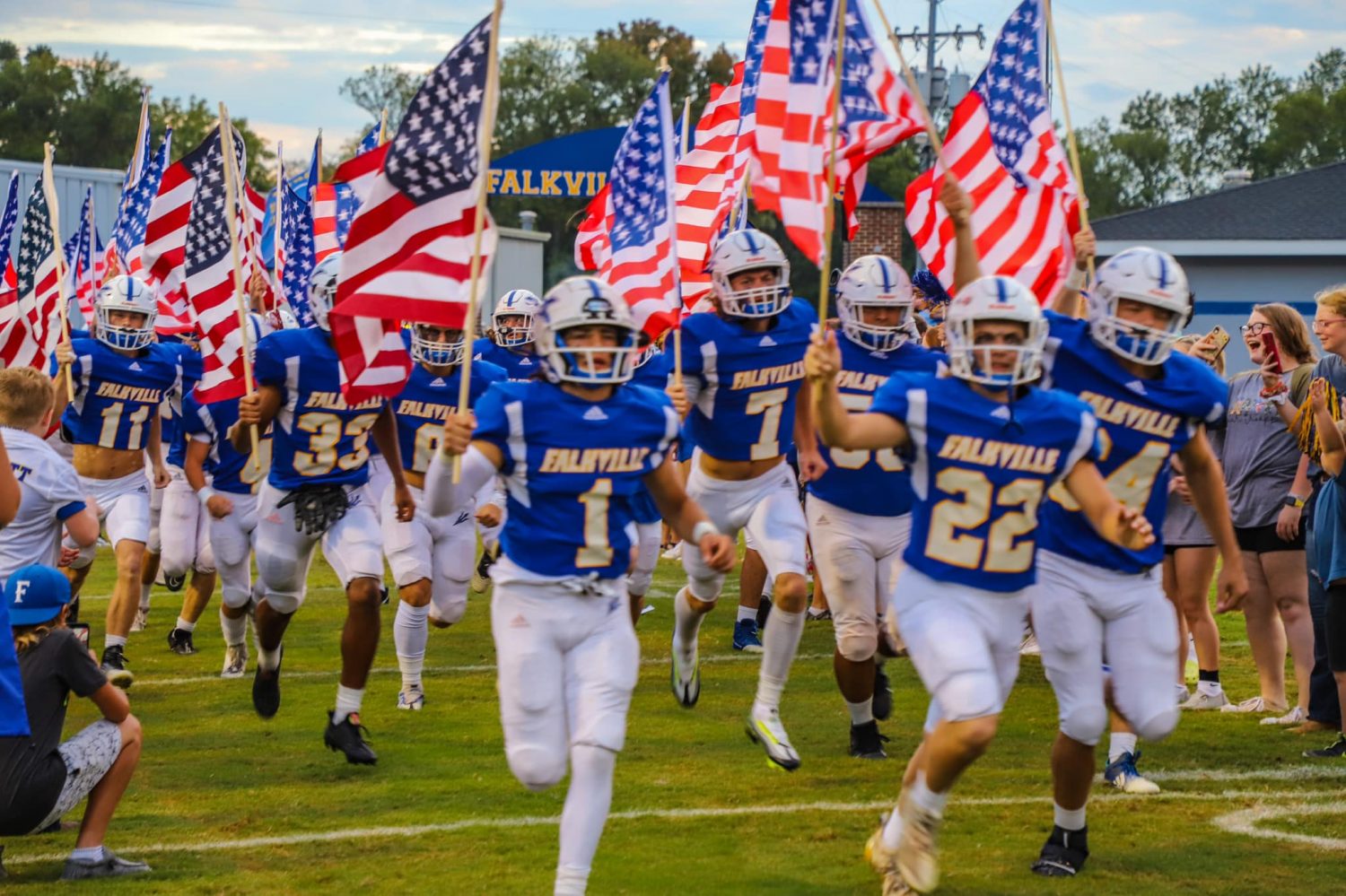 The Falkville Blue Devils picked up their first region win of the season with a 32-7 win over visiting Sheffield.

Falkville got rushing touchdowns from Lawson Tew, Jackson Edmonson and Caden Burnett as the Blue Devils rushed for a season-high 240 yards in the victory.

Tew led the way with 81 yards rushing on 18 carries, while Burnett had 75 yards on eight carries.

Burnett finished 11-of-17 passing for 178 yards and two touchdowns. He connected with Isaiah Warnick and Landon Powers on touchdown passes.

Warnick finished with four receptions for 96 yards, while Powers had six for 67 yards.

The Bulldogs finished with a season-high 418 yards of total offense, while their defense limited Sheffield to 194 total yards.