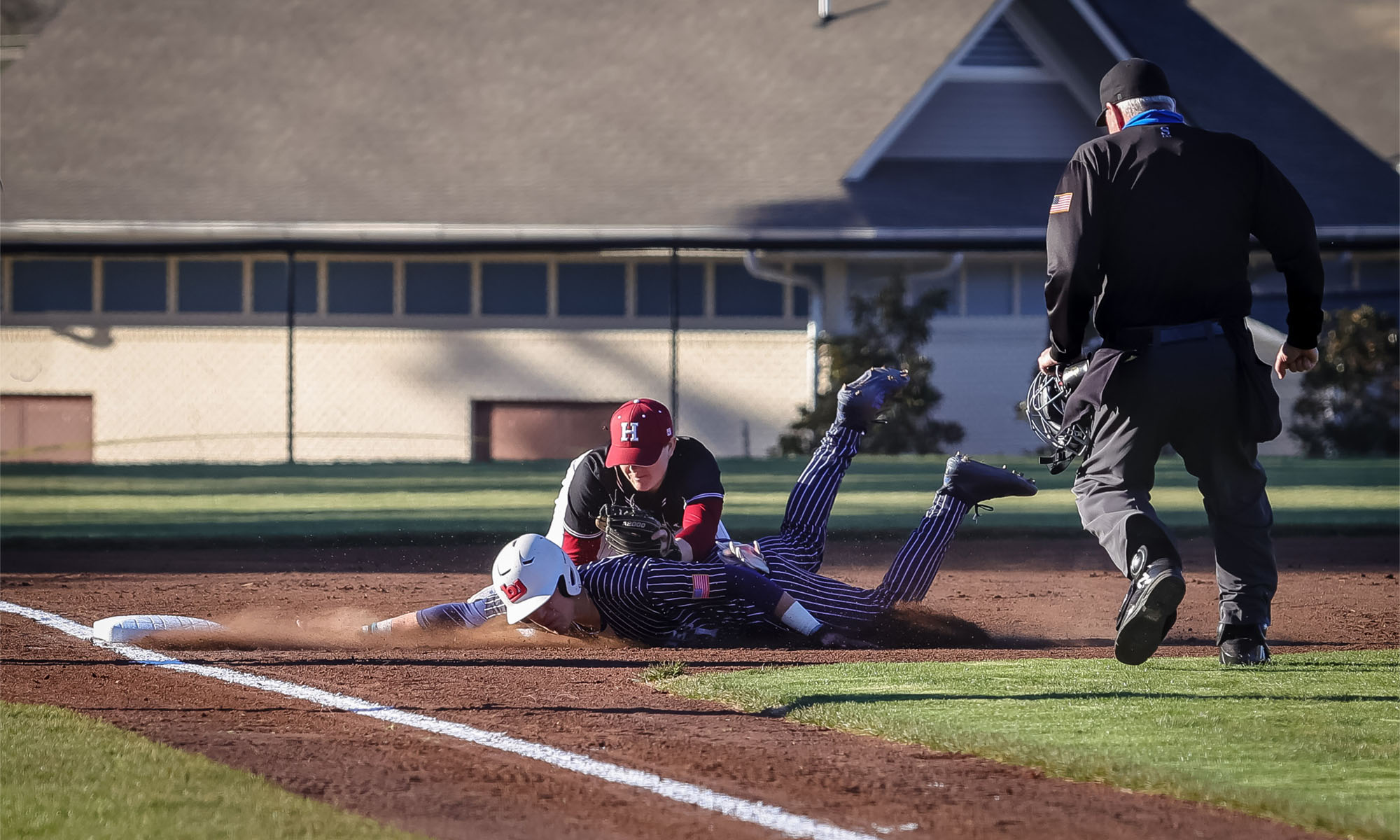 The Hartselle Tigers baseball team, ranked No. 1 in 6A by PBR Alabama, opened the season with four wins in five games.

Hartselle 6, Bob Jones 2
In the first game, the Tigers scored five runs in the bottom of the sixth to come from behind. Eli Snelson had a run-scoring triple and Brodie Morrow had a bases-clearing three rbi double to cap the scoring. Colby Widner picked up the win in relief of Elliott Bray. The two combined to strike out 14 Patriot batters.

Hartselle 8, Bob Jones 5
In the second game, the Tigers once again came from behind to defeat the Patriots. Bob Jones led 5-3 going to the bottom of the fourth, but the Hartselle offense came to life with three runs in the bottom of the inning and then one in the fifth and sixth to get the win.

Bray had a double and a triple with 3 RBI and two runs scored, while Blaze Gillespie had a two-run home run to lead the Tigers attack.

Caleb Pittman picked up the win in relief of William Turner. Drew Cartee pitched the final three innings to earn the save. Hartselle pitchers struck out 17 Bob Jones batters.

Snelson had two hits, an RBI and a run scored to lead the Tigers.

Pittman suffered the loss as he pitched in relief of Cartee, who got the start.

Hartselle 3, Houston Co. (GA) 2
Eli Tidwell scored on a passed ball in the top of the eighth inning to give the Hartselle (3-1) a 3-2 win over Houston Co. (GA) in the first of two games for the Tigers on Saturday.

Morrow had two hits to lead Hartselle. Gillespie had a double, while Steele and Drew Cartee had singles.

William Turner got the start and went seven innings giving up two runs. He struck out eight while walking two.