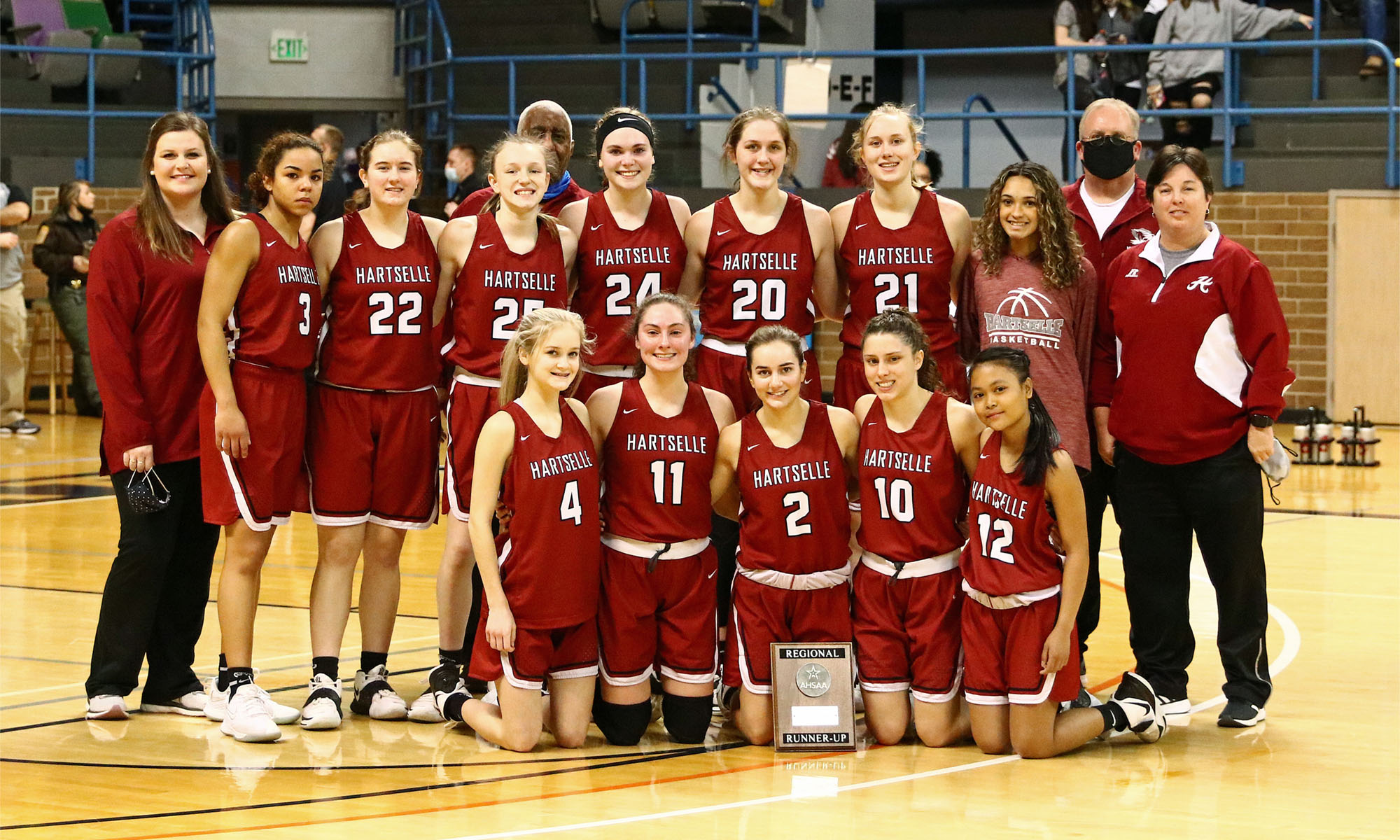 Hartselle’s season came to an end Wednesday with a 32-25 loss to No. 1 Hazel Green in the Northwest Regional finals.

The No. 3 Lady Tigers entered the matchup with a 23 game winning streak. Their last loss came to Madison Academy back in November.

The Lady Trojans opened the game by scoring the first six points. Lillyanna Cartee got Hartselle on the board with a layup. Hazel Green hit a three-pointer to extend their lead to 9-2. Masyn Marchbanks hit a jumper in the lane to draw the Lady Tigers within five. The Lady Trojans added to their lead with a 5-0 run to lead 14-4. Hartselle closed the quarter with a layup by Alyssa McMinemon and a three-pointer by Gracie Hill to cut the lead to 14-9.

McMinemon opened the second quarter with a three-pointer to cut the Lady Tfojans’ lead to 14-12. Hazel Green answered with a three to push the lead back to five at 17-12. Marchbanks scored the next two baskets for Hartselle to make the score 17-16. On the Lady Tigers’ next possession, Karleigh Shipley hit a three-pointer to give Hartselle its first lead of the game at 19-17. The Lady Trojans hit their fourth three-pointer of the first half to regain the lead, 20-19. Hailey Holshouser gave the Lady Tigers the lead, 21-20, heading into halftime.

The Lady Tigers’ defense kept the game close as they gave up only 12 points in the second half, seven in the third, and five in the fourth.