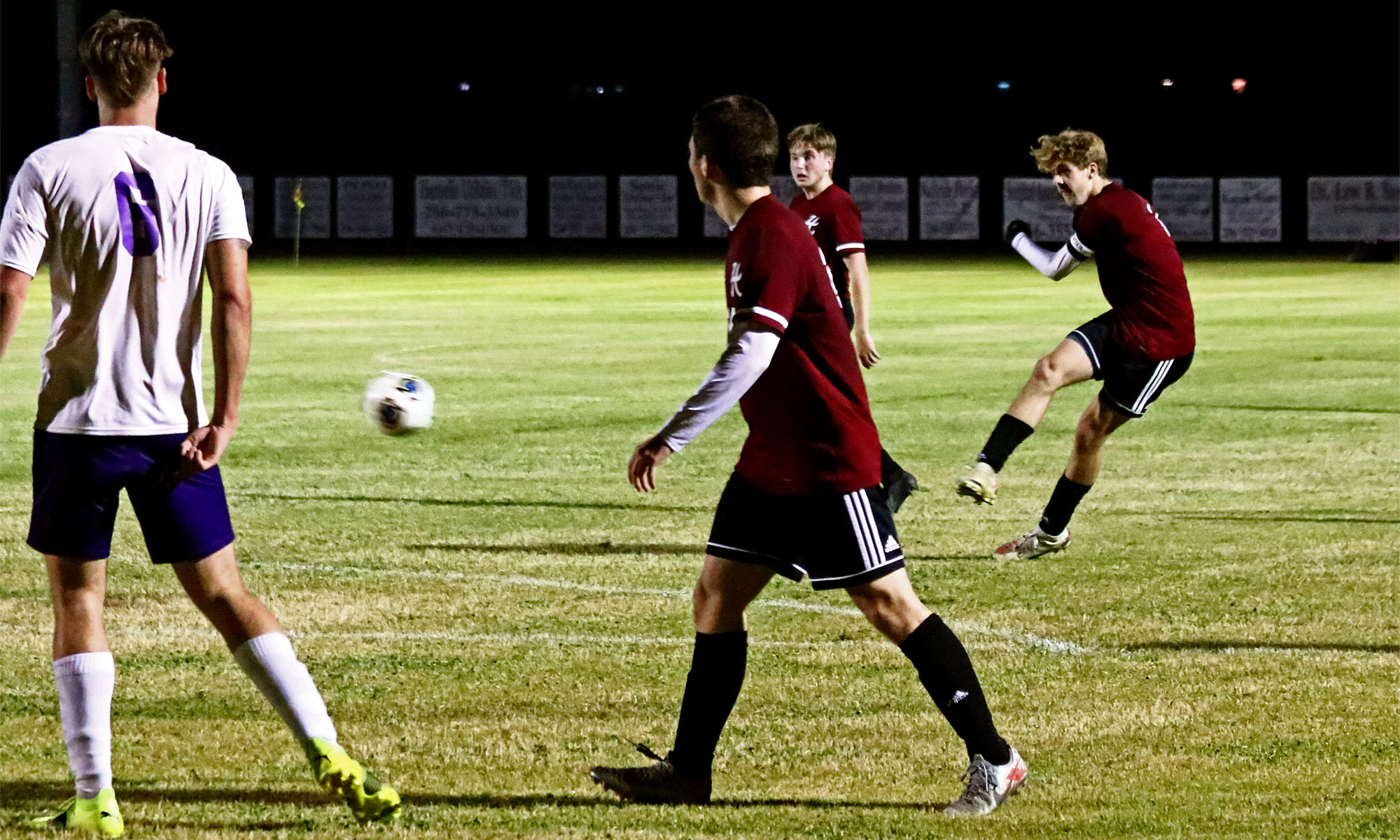 In soccer, fortunes can change in the blink of an eye. For the Hartselle Tigers, their fortune changed with less than 30 seconds remaining in their first-round matchup with Springville this past Thursday night.

Hartselle’s Keegan Zanda, who leads the nation in scoring this spring, found the back of the net to tie the game at 1-1 and give the Tigers new life after they were trailing for much of the game.

Springville’s defense had corralled the Tiger scorer for much of the game, but when given his chance, he took advantage and scored the game-tying goal.

The Tigers had other chances in the game, as they missed multiple corner kicks and free kicks.