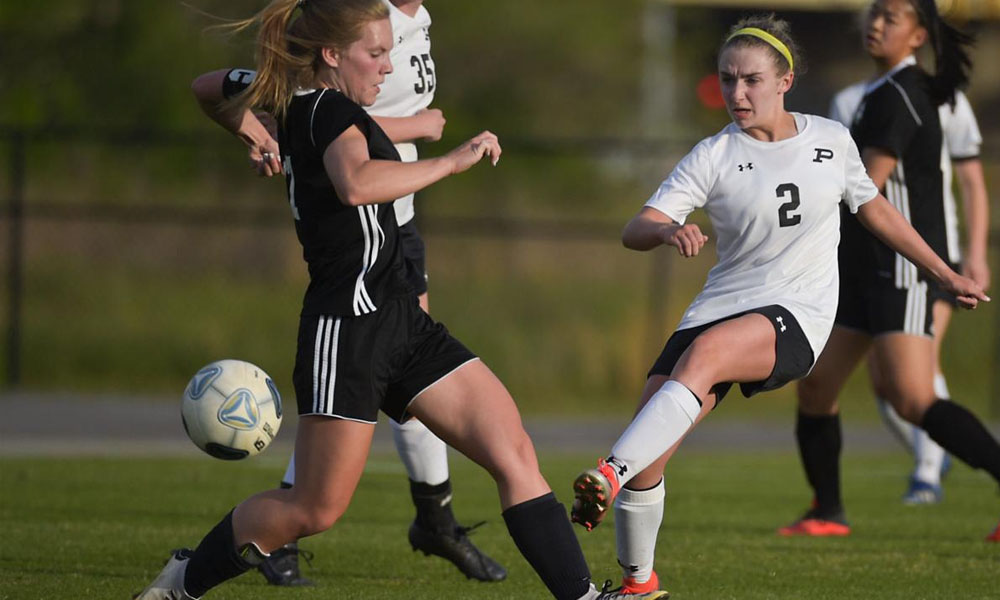 After achieving the program’s first postseason win in the first round of the Class 4A-5A playoffs, the Priceville girls soccer team saw its season end with Monday’s 4-0 loss at Westminster Christian.

Westminster got two goals from Brianna Tinsley and one each from Annali Weekley and Clara Norris.

Priceville finished with a 14-5 record.

“You hate that it ended, but I’m super proud of them,” Priceville coach Josh Caldwell said. “First team to win the area. First team to win a playoff game. It’s the leadership we’ve had all year from seniors and even younger players. It’s a great group. We’ve got three kids that scored over 20 goals and they all had over 10 assists. It’s the most selfless team I’ve been around.”

Westminster Christian scored three goals in the first half and tacked on another in the second half. Tinsley broke a scoreless tie 6:42 into the contest. Weekley scored with 14:16 left in the half and Norris’ goal came with 3:45 remaining before intermission. Tinsley scored her second goal with 34:13 left in regulation.

The Wildcats (11-4) will play Russellville or St. John Paul II in the state quarterfinals.

“We’re being consistent,” Westminster coach Paul Noller said. “Consistent with the game plan. That possession game is really important to us in how we attack and move forward.”

Priceville, in its 12th state playoff appearance, made the second round after the 2020 season was cut short due to the pandemic. The Bulldogs opened the 2021 postseason on Thursday by defeating West Morgan 5-3 in a shootout after a 1-1 tie in regulation.

“We lost a lot of seniors, we lost a lot of momentum (from last season) but we picked it up as a team,” Bulldogs senior Anna Swindell said. “I give all that glory to God because he gave us the opportunity. He brought this team together and we’ve grown up together and it’s just really been a blessing from Day 1, since eighth grade. There’s been a lot of hard work.

“A lot of sweat. A lot of tears, but also a lot of success. We made history this year even though it had to come to an end, we made the second round of the playoffs. I’m excited to see what the Priceville soccer program does in the future.”