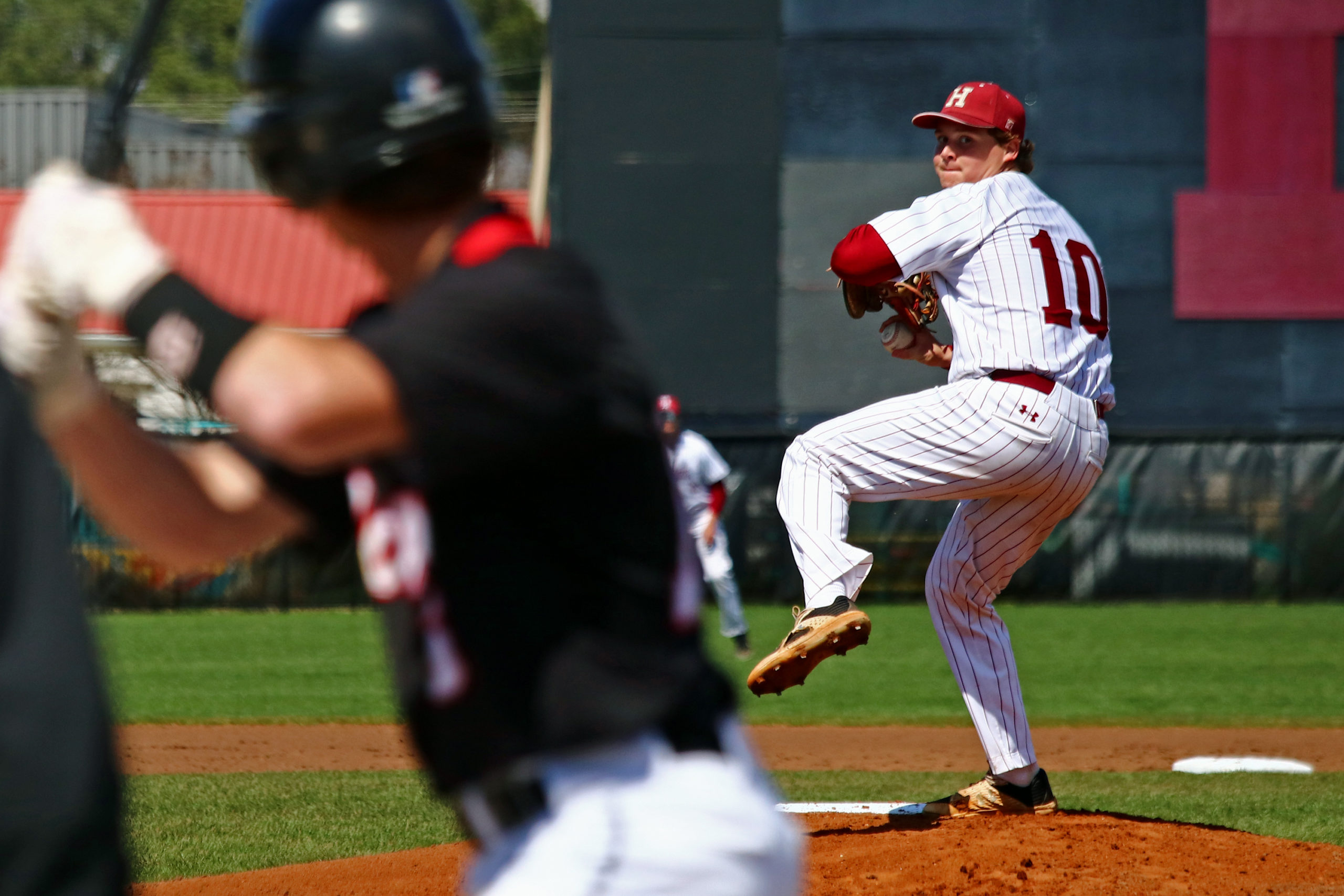 The top-ranked team in 6A opened area play with a decisive series win as Hartselle pitchers dominated Muscle Shoals. Caleb Pittman, Elliott Bray, and William Turner combined for 33 strikeouts and three shutouts in the Tigers’ three-game sweep of the Trojans.

Hartselle 13, Muscle Shoals 0
Pittman pitched a five-inning complete game in the Tigers’ opening win of the series. He struck out 12 Trojan batters while allowing only two hits.

Hartselle scored seven runs in the third inning to take a commanding lead. The Tigers added six more in the top of the fifth to end the game with a 13-0 score.

Hartselle 10, Muscle Shoals 0
Bray tossed a five-inning no-hitter to lead the Tigers to a game two win over Muscle Shoals. He finished with 10 strikeouts in picking up the win.

Cam Palahach was three for three with a double and two RBIs to lead the Tigers (12-2).

Williamson and Howard each had two hits and a double, and Williamson scored three runs.

Mizell added a double and two RBIs, while Ben Griffith added two runs scored and a stolen base.

Hartselle 10, Muscle Shoals 0
Turner had a tough act to follow after the first two games of the series. Nevertheless, he met the expectations with the Tigers’ third consecutive shutout victory and complete game. He struck out 11 while allowing one hit.

Bray finished two for two with two doubles, three runs scored and an RBI to lead Hartselle (13-2). Tidwell had a hit, a run scored, three RBIs, and a stolen base. Mizell was two for four with a double, a run scored, and an RBI. Howard had a hit and two runs scored, while Cade Miles and Steele each had an RBI.

Hartselle outhit the Trojans 28-3 while outsourcing them 33-0, setting the tone for 6A Area 14 play.