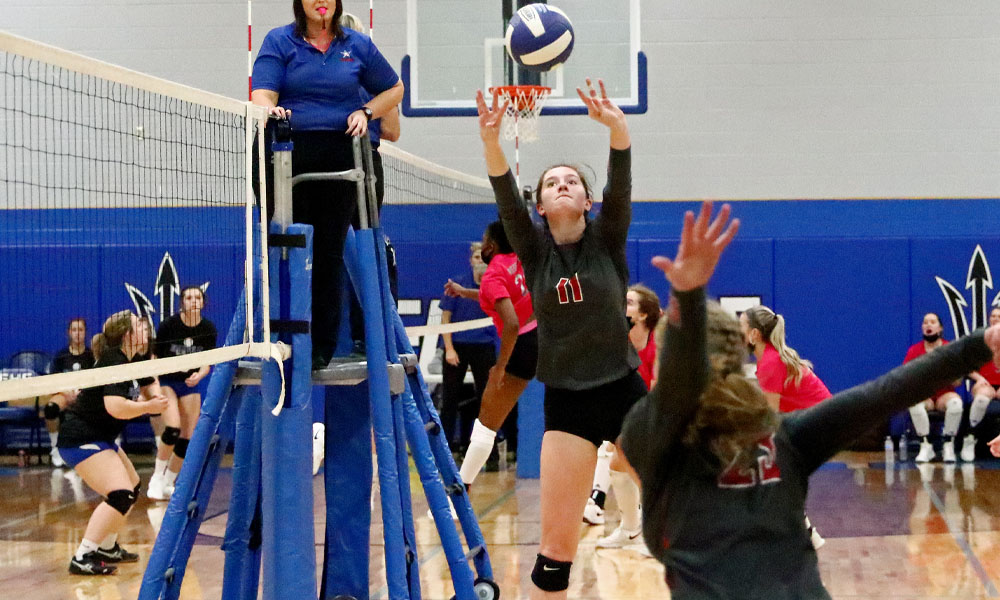 The Hartselle Lady Tigers volleyball team, coming off a 6A State Championship match appearance, hit the courts last week in some preseason action as they prepare for the upcoming season.

Hartselle played matches in Guntersville last Tuesday and Thursday and then traveled to Buckhorn on Saturday. The Lady Tigers finished the week with an 11-2 record. They faced six teams that played in last season’s North Regionals and one team that played in the state tournament.

Hartselle gets their season started on August 19th in a tri-match with Addison and Sparkman.

Hartselle’s Grace Tapscott played on a travel team that won the AAU 17U Classic National Championship. She was named to the All-Star team. The team trained in Atlanta before traveling to Orlando to play in an Exposure Tournament.