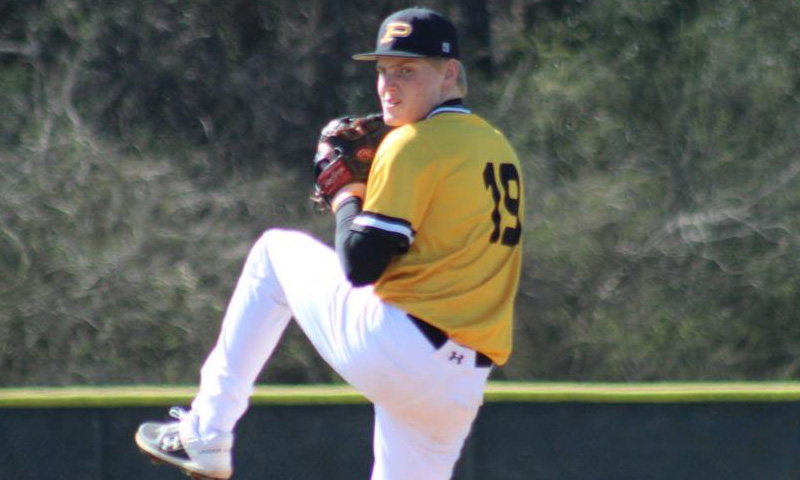 Hurt, who played football and baseball for the Bulldogs, will play outfield for the Phoenix. He finished his senior season with a school-record nine triples. He hit .336, added seven doubles while scoring 40 runs, and had 29 RBIs.

“I think it’s a great situation for him with a chance to go into a tradition-rich college program and focus solely on baseball,” said Priceville coach Preston Potter, who is a Cumberland who played at Cumberland. “I think he’s a steal of a prospect based solely on how athletic and coachable he is. I am looking forward to seeing how he develops and how his career goes.”

Cumberland plays in the Mid-South Conference along with UT-Southern (formerly Martin Methodist) and Freed-Hardeman. The Phoenix was 22-24 last season in head coach Woody Hunt’s final season. Hunt won 1,630 games and three NAIA National Championships in his 41 years as head coach at Cumberland.