Hartselle volleyball opens season with a five-set victory over Addison 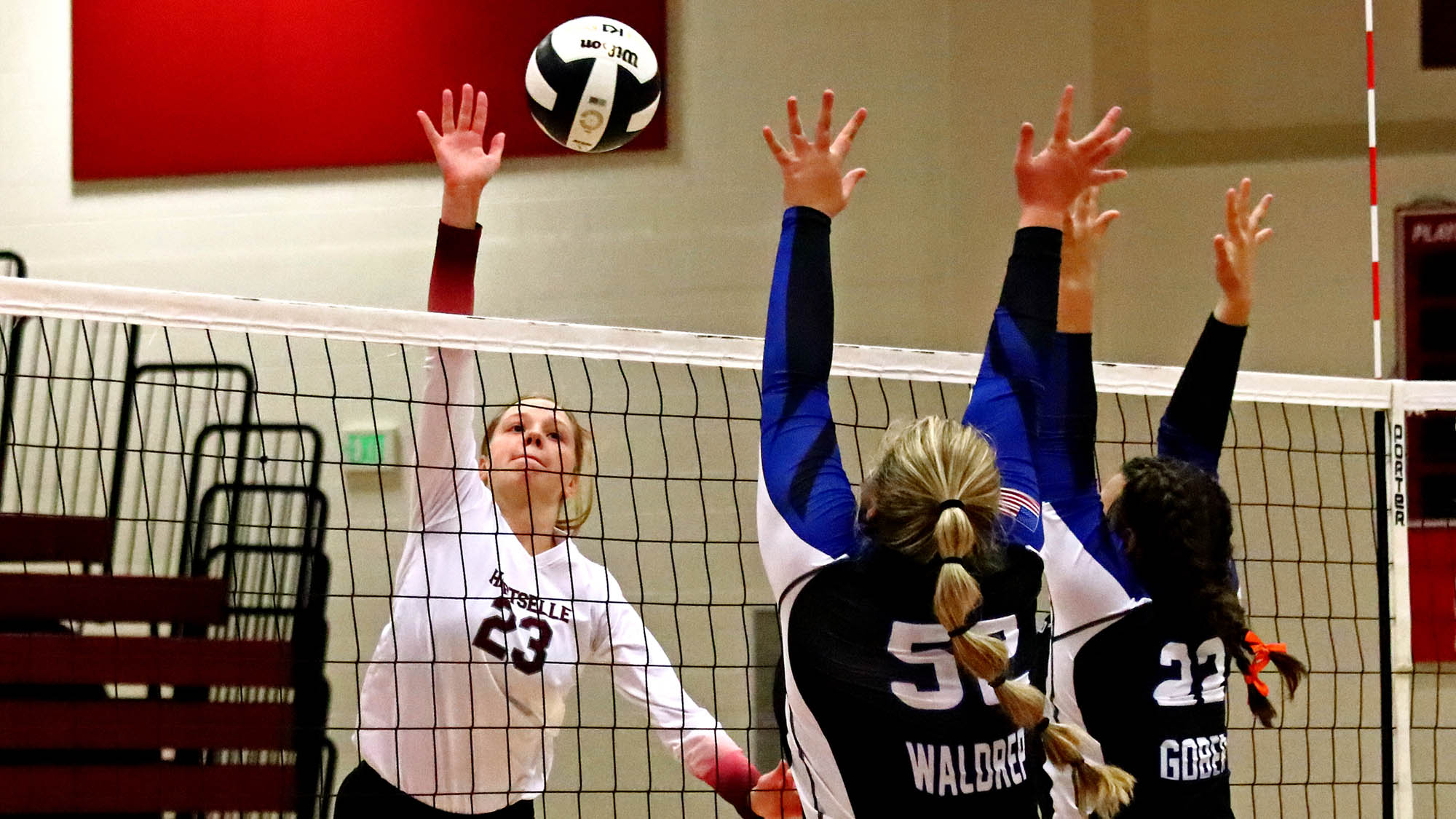 The Hartselle Lady Tigers volleyball team opened the 2022 season with a five-set victory over 1A no. 1 Addison this past Thursday.

The victory was the first for coach Lyndsey Crumpton at Hartselle. She replaced long-time head coach Tanya Lybarger following her retirement after last season.

The Lady Tigers opened the match with a 25-23 win in the first set. Addison won sets two and three to take a 2-1 lead. Hartselle bounced back with a dominating fourth set win by a score of 25-14. They finished off the match with a 17-15 fifth-set win.

Last Saturday, the Lady Tigers traveled to Hoover for the Boddie Invitational at the Finley Center.