Hartselle’s comeback comes up short in loss to Austin 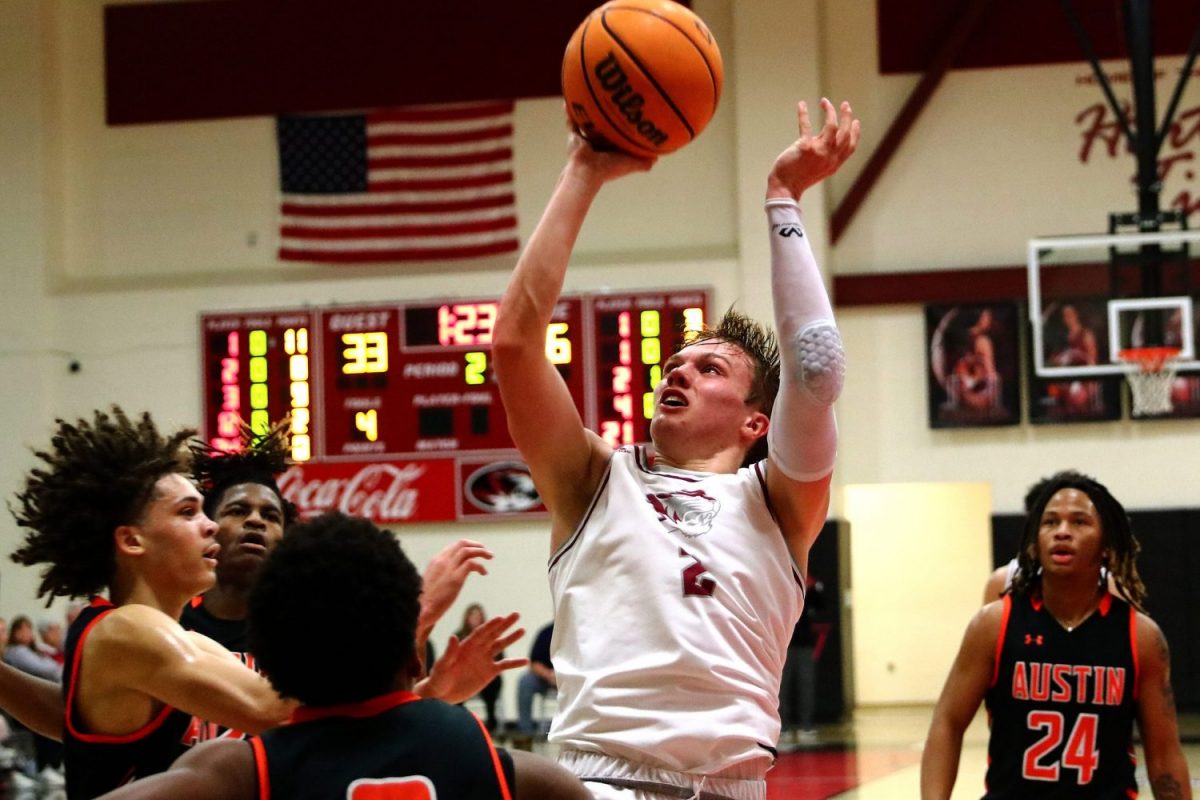 The Black Bears led 18-13 after the first quarter and 33-18 at halftime. They extended their lead to 50-32 heading into the fourth quarter.

However, Hartselle would not go away quietly as they scored a school-record 40 points in the fourth quarter to cut the lead to eight at the final buzzer. The Tigers, trailed 70-55 midway through the fourth, went on a 14-2 run to cut the lead to 72-69 with 45 seconds left.